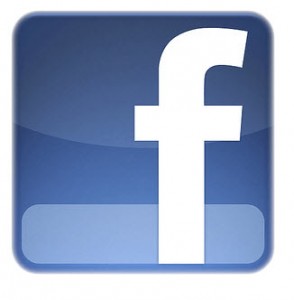 I have started adding Facebook ‘like’ buttons to all of my posts on the blog. This is a really simple way to generate more traffic. Now, with this ‘like’ button, visitors can click it and my blog entry will then appear in their activity stream. That way all their FB friends can see that they ‘liked’ it and in turn, this should drive traffic.

I had to edit the code myself though – to make it work on my page I have modified the height from 80px to 35px, otherwise there was a big and unsightly gap below the button.

Also, Vimeo has just added some very cool new features, including full integration for mobile devices like iPhone. Very cool! It’s also added a ‘watch later’ button so you can ‘download’ and watch when you don’t have an internet connection. I have not tested this on my iPhone yet but if it works, it could mean I can download videos and watch them on the tube when I have zero reception.

This feature would have been really great for the first season of The Production Office LIVE! I guess it’s there for the second season!

Which email service should YOU use to stay in touch with your group?
Should you use self hosted or fully serviced web tools? Why I am moving BACK to fully serv...

So apparently I am both an Oscar nominated director and Sir Michael Grade agrees with my views on the British Film Industry!
How to make and sell your first documentary film – Free Podcast with James Collie on ‘Beyond Biba’