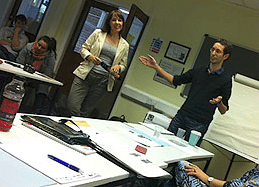 Is the title of your film killing its chances?

Consider, the title for your film or script is the VERY FIRST thing most people will experience about it. The first question asked is usually ‘what’s it called?’

And like all first impressions, you want it to be a good one.

As humans, we make immediate and long lasting judgements in that very first moment of experience. Much like seeing someone across a room who catches your eye, a title should attract both powerfully and authentically, promising something exciting, stimulating, thought provoking and mysterious… If it can do this, the grounds for a solid relationship are laid (be that an actor turning the first page of the script, an audience member buying a cinema ticket or a financier choosing to read the whole synopsis instead of moving onto the next project).

Over the last week I have been teaching at a European initiative workshop called Four Corners. Film makers from countries including Greece, Bulgaria, UK, Germany, Estonia and more, all gathered in central London for an intensive week long development workshop.

All the students had reasonably well developed projects, some commercial, some art-house, some drama, and some just ‘out there’. One consistent issue that kept coming up for me was the titles they had chosen. To be fair, these filmmakers were not working in their first language (they were working in English) and it was clear a huge amount was being ‘lost in translation’. Titles often felt a little ‘on the nose’ or simply too esoteric. But after working hard all week, most of the films gained new titles and their pitches began to sizzle.

So here are my top ten tips for titling your film. 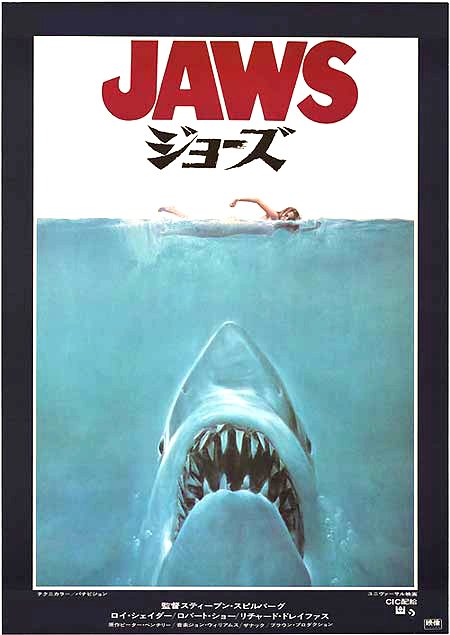 1. The shorter the better.

2. The title should hint at the genre of the film. Do this well and the second question people usually ask (what’s the genre?) is answered implicitly.

3. The title is a sales tool designed to get people to read the script, rent the film or ask for more information. It is NOT an artistic statement (think more craft than art).

4. More often than not, your title will be accompanied by a short pitch or key artwork. This should all work in harmony and feel like a component part of a whole and well rounded concept.

5. You will NEVER be 100% happy with the title. It always feels like a bit of a compromise. And why shouldn’t it? You are reducing 100 pages of story to a single word of phrase.

6. Once you decide on a title, if a better one comes along, use it. You are NEVER wedded to the title until the film is complete (of course this raises social media and online marketing problems). Ideally get it right up front, but DON’T hold on to a poor title if a new and better one comes along.

7. Check the titles ‘Goolgeability’ with the Google keyword tool. How many people actively search for that word of phrase each month? These metrics are important.

8. Don’t be clever. Titles are not something to be figured out. As film makers, we might like the idea of a title being a mystery or ephemeral, but audiences will just move right on by if they don’t ‘get it’ immediately. 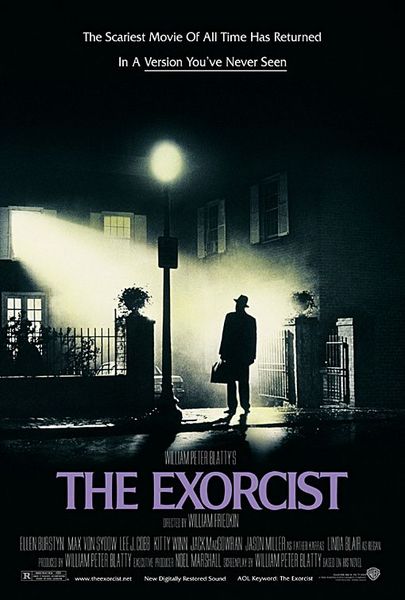 9. The title should infer the central conflict of the film… ‘Jaws’ (the shark is going to eat people), ‘The Exorcist’ (there’s going to be an exorcism), or more recently my pal Mike Mindel, who renamed serial killer horror movie ‘The Hollow’ to ‘Don’t Let Him In’.

10. Above all, ‘do what it says on the tin’. The title should honestly and succinctly reflect the story.

And 11… Yes there are LOTS of examples of films that defy these tips. But why make your life hard? Isn’t it tough enough to get a film financed, produced and distributed?

What do you think? If you have any tips to offer, please leave them on the blog here.

Top Ten Tips For Making A Contract, a Film Makers and Producers Guide
Top Ten Tips For Making Shorts from GFilm Alum Lee Greenhough
How To Production Design a horror film: Top Ten Tips from designer turned director Melanie...
Five rules for putting titles on the front of your film
How Filmmakers Consistently Climb Mount Impossible... Four strategies to get you on set
Top Ten Things To Consider When Mixing The Sound For Your Film In A Professional Dubbing T...

My First Lessons In Guerilla Filmmaking Transmedia Style! By Kristi Barnett
Listen to the masters, Spielberg, Cameron and Abrams… WOW!

10 Responses to Top Ten Tips For Titling Your Movie