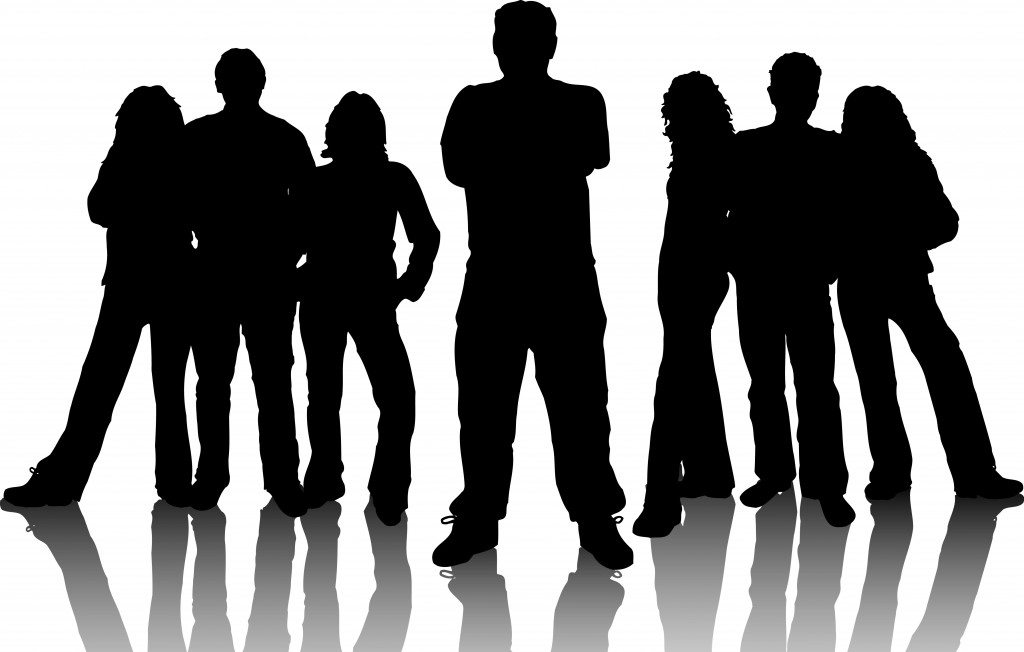 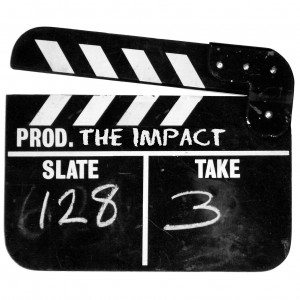 Meet the outstanding team of film professionals who are running the new Create50 initiative ‘The Impact’.

You really should get involved in ‘The Impact’.

If you want to know more about ‘The Impact’ you can check it out on the Create5o site HERE. Create an account, get reading, get writing and get ready to shoot your slice of the movie.

The Singularity 50… What do YOU think our future history looks like?
Create 50… Which idea do you think we should do?
Join our THUNDERCLAP for ‘Twisted:50’
Building a Better Site and Engine for Create 50
Create50: The Impact… Can you write a two page script? Deadline looming
Filmmakers, spend one day shooting and be part of a global feature film

Create50: ‘The Impact’ Goes Live
Robert McKee on Writing For Television and WHY we should be excited by the prospects