As seriously independent micro-budget filmmakers we need an edge.  Any little thing that will make our projects more likely to survive and thrive in the big, cruel marketplace that is feature film distribution.

In pursuit of that edge, before making my first feature film, I did my due diligence and performed as much market research as I could.  I attended the Cannes Film Market a number of times and spoke to as many distributors and sales agents as I could in order to determine what kind of films tend to sell, if made by an unknown with no money and no known cast.

Anybody who has ever spoken to any kind of distribution professional will nod in recognition when I say that I was advised to make a “horror, sci-fi, action or thriller”, as they sell the most easily in the marketplace when you have no budget, no known cast and no track record in feature films.

Accordingly, I made my debut feature, no-budget psychological thriller ‘The Redeeming’.  The film was picked up by the first distributor I approached, in a deal that took less than 5 minutes to agree.  Thereby proving what I had been told about the ease of selling the in-demand genres. 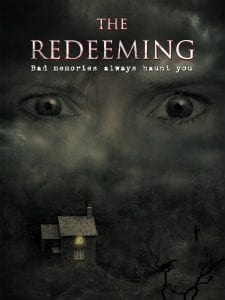 [Sidebar: A few years ago, the real problem for these kinds of tiny films was getting distribution.  That problem no longer exists.  The issue now is marketing and publicity.  We can get our films out there, but it’s still tricky to make our potential audiences aware of our films without having to spend lots of money on advertising and public relations.  Anyway, that’s another matter for a later discussion.  Let’s just assume that you can find a way to connect with your audience.]

In today’s film marketplace, our indie no-to-low budget films make the vast majority of their incomes from the VOD (video-on-demand) platforms.  It would be really helpful, therefore, if we could get hold of some VOD numbers of the general market to help us determine what works and doesn’t work in the marketplace.  Unfortunately, the big players – Amazon, Netflix and iTunes – don’t reveal any figures publicly.

Fortunately, I have a very good relationship with our distributor and, as part of our arrangement, they give me their market intelligence.  Real numbers from the VOD coal face.  The true edge that we all need.

These numbers are impossible to get in any other way, and I am forbidden from divulging them under the terms of our distribution contract.  These data reveal some truly astonishing facts.  They completely blow the genre ideas above out of the water.  The market is completely different from what most distributors would have you believe.

But I can’t tell you any of the details.

However, I can tell you a few things around what they say.

On the other hand, I can say that we are the top performing British film this distributor represents, coming 45 places in the world rankings above the next British film.  We are their 31st highest earning film worldwide, so we are comfortably in the top 5 percent of films overall.  We make over 90 percent of our income from Amazon Prime US.  Your film has to work in that market to make money, as it’s the only VOD platform that has serious cash up for grabs by micro-indie filmmakers.

I’m not allowed to say how much we are making, but let’s just say it averages about 3 percent of our budget back each month.  It doesn’t take a rocket scientist to realise that we’ll be in profit by about 2020.

I estimate that the distributor’s top performing film is making roughly 10 percent of their budget back each month.  They have been number 1 in the world for over a year and are therefore almost certainly in profit already.

So, what can we say about the kinds of films that are successful?  I have compiled below a chart of the top 40 films in this distributor’s catalogue. 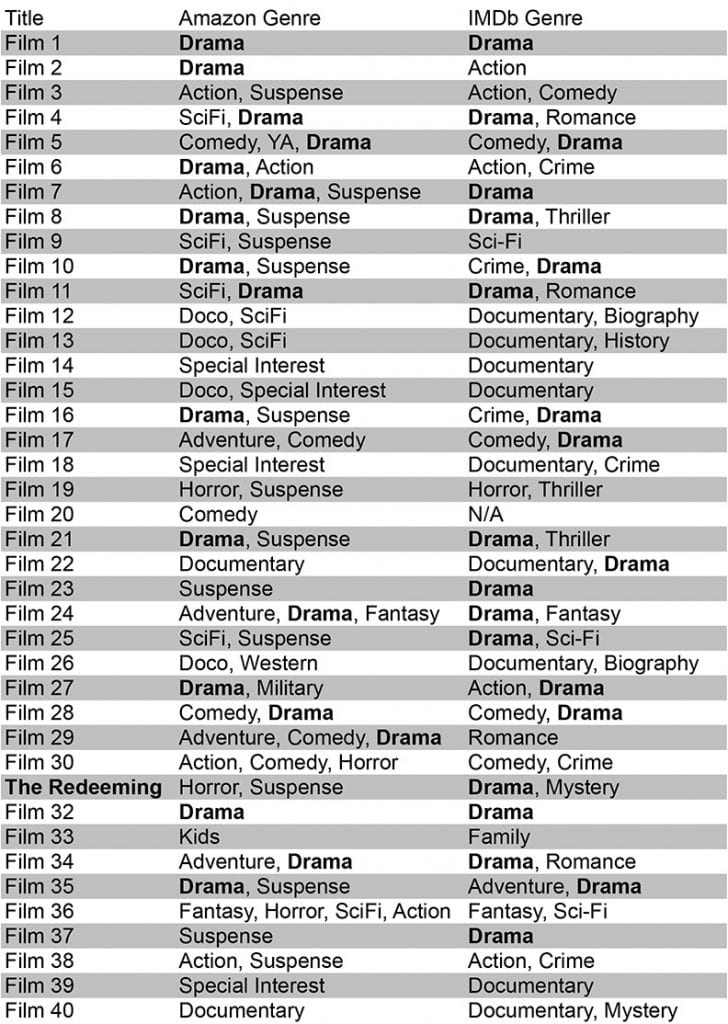 Look at the genres in this list.  Drama absolutely dominates, accounting for fully half of the films in the top 40 based on their IMDb genre, and 8 out of the top 10 Amazon genres.  Interestingly, the IMDb genre is decided by the filmmaker, but the Amazon genre is decided by the streaming platform staff themselves.  Notice how drama appears more in the Amazon top 10 list than the IMDb one.  Could this be because the Amazon bigwigs know that drama sells better, so they are more likely to describe films in that way?

Why would drama sell better?  My hypothesis is that, since most views of these films are on VOD platforms, and most people are used to watching some kind of TV that way, they are looking for “TV style content” on the VOD platforms.  So, drama wins, as it’s perceived more as a TV genre.

But, we’ve always been told by the distributors that “drama needs stars to sell it”.  These micro-budget films all have “nobody” in them, and yet they are selling.  No-budget films seem to buck many of the usual trends.

So, my topline suggestion is that your best chance of making money with a no-budget feature film is to make a drama, and you should be aiming your no-to-low budget project at the US VOD platforms.  Especially as this article says that the US (the leading VOD market) is one of the great consumers of drama.

But, there are so many other patterns and trends that I see in the full “private” data, which further prove that micro-budget and no-budget films really are a special case in the market and do not follow the main market patterns.  For example, I’d love to share the insight I have gleaned on casting.  And it’s probably not at all what you might expect to hear – in fact, it pretty much contradicts the findings of this article, which is based only on publicly available data for bigger budget films.  Or I could discuss my observations on whether your IMDb rating has any sway on how well you do.  Or there’s a bunch I could reveal about the top performing subject areas for your film, including key character tropes to include for success.  But my NDA (non-disclosure agreement) prevents it.

However, as a consultancy service, I’m happy to discuss these areas more concretely on a one-to-one basis, so drop me a line if you want to learn more and do a “market check” on your proposed project. 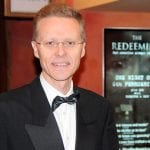 Brian Barnes is a London-based director whose debut feature film ‘The Redeeming’ was released in early 2018 on worldwide VOD platforms.  The film peaked at number 6 on the Prime US thriller chart and was the number 1 thriller on Prime UK for 6 weeks.  The trailer has now been watched well over 150,000 times.  Brian’s short film ‘The Urge’ won a Best Film award under jury president Timothy Burrill (producer of Roman Polanski’s ‘The Pianist’).

Making Feature Films For No Money: How I Made My “★★★★ Intense and Tender Psychological Th...
After years working in the real world finding my life rushing past me faster and faster, i...
Demystifying Distribution: Real World New Distro Case Study Strategy and Tactics
My First Lessons In Guerilla Filmmaking Transmedia Style! By Kristi Barnett
Short Films on the film festival circuit, a view from one film maker... Chasing Cotards
How You Can Define Success for Your No-Budget Guerrilla Film by Brian Barnes