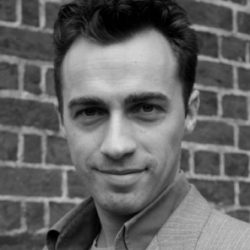 by Oliver Purches I’m running a crowdfunding campaign at the moment. and I have to say it’s kind of scary and exciting at the same time, because I DON’T KNOW if it will work or not. Succeed or fail, I will still come away from it with: a great experience, more Facebook likes for my […] 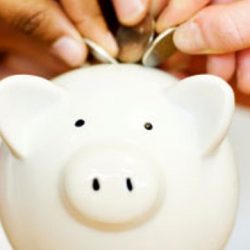 5 Know it’s all about the content … and whether people “like” you Human beings prize novelty, this means they want NEW content on the internet wherever possible. Simply posting the same link again and again, with similar or even identical messages is simply not going to cut it … It becomes “noise” and people […] 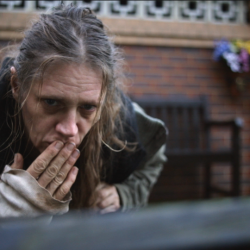 As a suburban-dwelling aspirational teenager, with dreams of making it big in film, one of the bits of advice I hated hearing the most was, “It’s not what you know, it’s who you know.” WHAT I knew was based on mainstream Hollywood film. I didn’t know ANYONE, as I was living in Northampton, where being […] 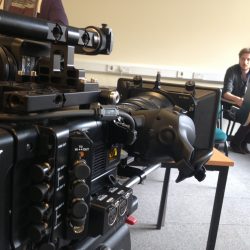 We recently held the London Doc Summit, which aside from some technical hitches, was a resounding success. One video I wanted to share with you is this excellent TED talk on Crowdfunding, that was brought to my attention by Janey Stephenson (@vegetarianjelly), one of our wonderful delegates. It’s really worth a watch. Onwards and upwards! […] 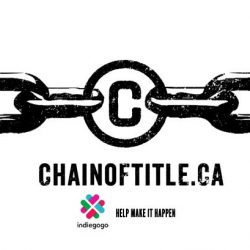 Guest post by filmmaker Jordan Clarke When I completed my first documentary ‘Bangkok Girl’, I was lucky enough to get a broadcast offer from CBC in Canada.  Like most DIY filmmakers, I had waited until a sale before bearing the expense of E&O insurance. So began the long and expensive process of clearing my film. […] 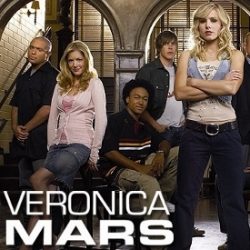 Over the last 8 hours I have been getting calls, emails and tweets about the Veronica Mars project on Kickstarter. In the last few hours it’s doubled in pledges and is now running at over $1.7m raised. That is phenomenal. Finally, crowdfunding has hit Hollywood. Inspiring? For sure. Relevant to an indie filmmaker on the […] 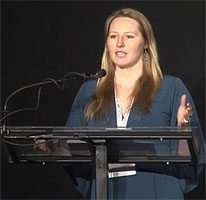 Creative people around the world are turning to Crowdfunding as a real and viable way to get their work produced – be they filmmakers, writers, musicians, artist… In this fabulous 30 minute masterclass which I hosted last month, IndieGoGo co-founder Danae Ringelmann will give you the foundations of how you or your producer can run […]