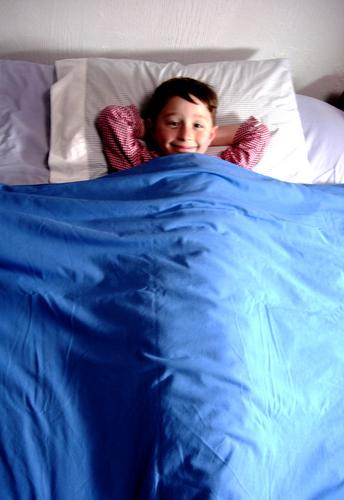 The phone rang, and from that moment, everything changed... PART 2
Making 'The Numbers'... A Zero Budget Supernatural Thriller now on Amazon Prime by Andrew...
Get a ton of filmmaking tips, tricks and articles every day
From the archives: Writing 'Iron Man' and 'Children Of Men' with Mark Fergus
Episode Three of our Xmas Film lands... watch here
ROCKETBOY may be fuelling for take off!