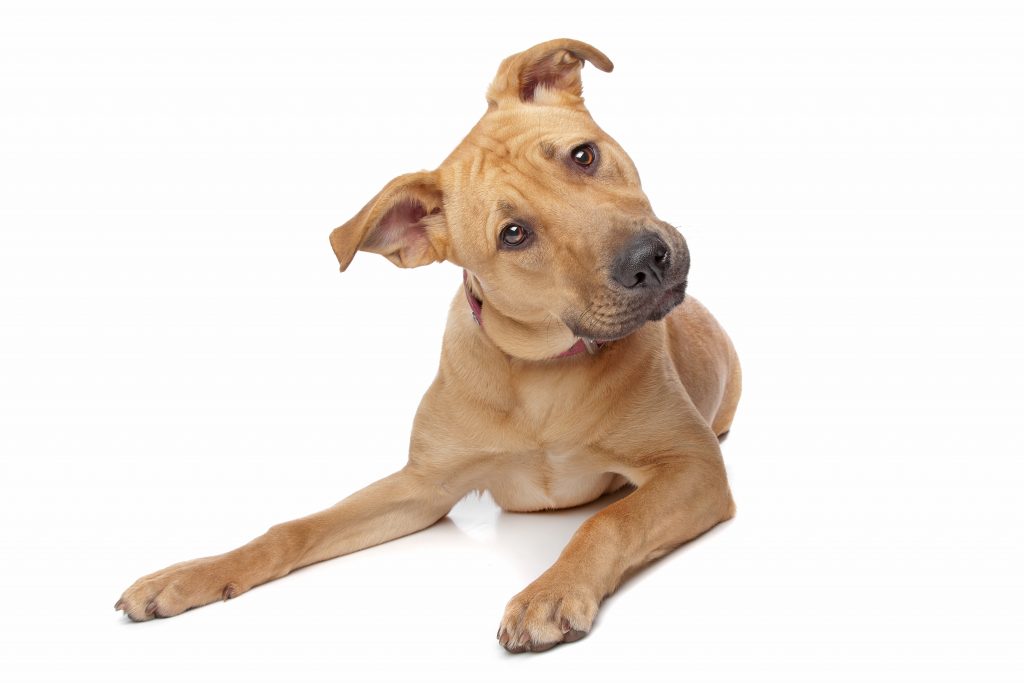 I am working on the screenplay for Rocketboy today, and going over my notes from the reading last weekend. Two further things have since struck me. I can’t express just how valuable it was to hear my dialogue read out loud. It really does take on a new life – on the page and in my head, it’s always performed perfectly, BUT on the day, it’s re-interpreted by humans, and sometimes it just didn’t work as well as I hoped. What I thought were meaningful and sincere lines sometimes turned out to be clunky and unwieldy. Rewrite! Rewrite! Rewrite!

Another point which really took me off guard – which is obvious if you think about it – is that there is a dog in the story which is often used for comic effect. This went down very well. So well, I need more of it in the third act. I am reminded of the old Hollywood maxim of adding an animal to an average screenplay to turn it into a better script with a better trailer.

Production Manager Gets Onboard
5 Steps to Creating a Compelling Antagonist for Your Film… Meet the Nolan incarnation of T...
10 Mistakes People Make Writing and Working In Television
ROCKETBOY may be fuelling for take off!
David Mamet Screenwriting Masterclass in a memo
Bradgate Brings Some Finance!