By Chris Jones on April 16, 2008 in Art and Stroryboards, Publicity, Sales 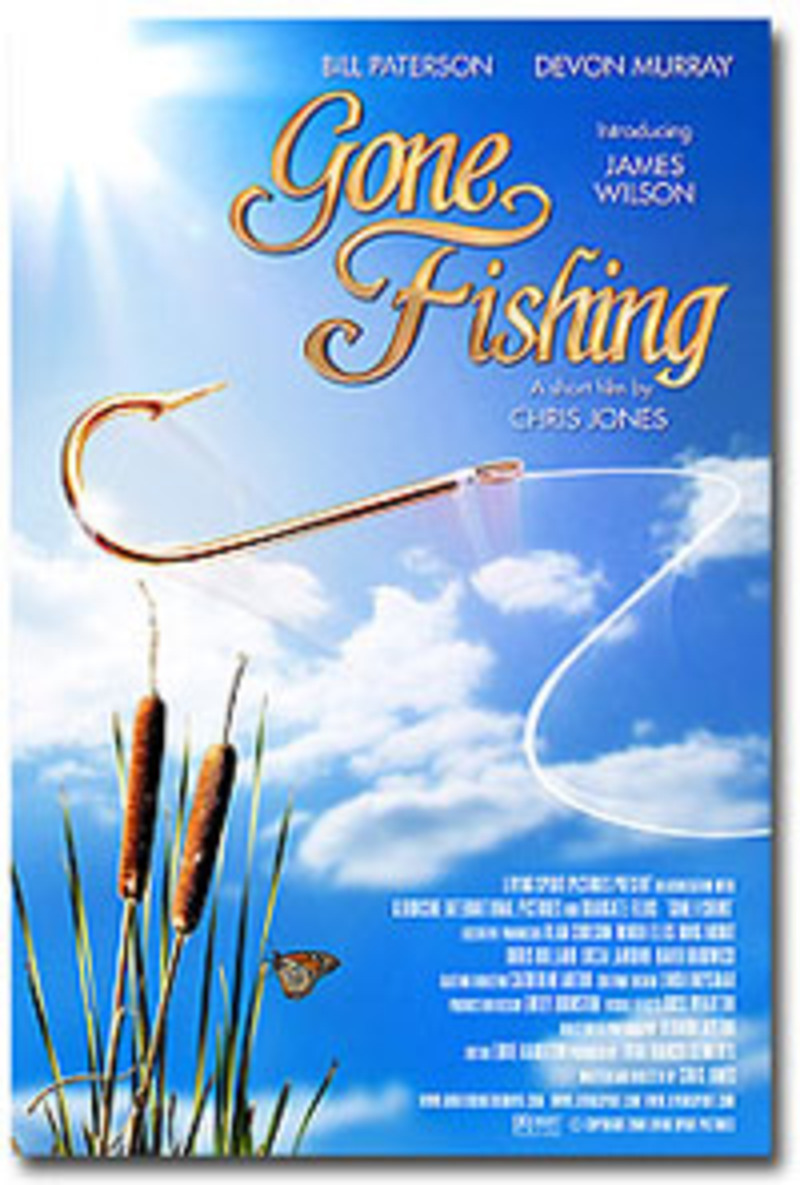 We are so close to getting the poster nailed now. You can click on it here to see a bigger version. Yesterday I printed it out to look at in A3plus size, so it was big, stuck up on my wall, and the experience was very different to looking at a PC screen! When viewed BIG, the image is VERY punchy and eye catching. It evokes all the emotions we were after, some consciously, some unconsciously.

We need to leave space for potential quotes from journalists in the future, as well as possible festival awards, and of course the Tag Line, which we haven’t come up with yet (this may be in the form or a journalists quote).

The poster has been a very good exercise in one of the hidden traps that face us as film makers.

It would be so easy to come up with… a poster that looks like other posters, thereby making my film look like a ‘real film’… But, I need the film to stand out from the crowd, so the poster should adhere to the expected format of a film poster, but also be bold and different. Bright colours help here. It would also be desirable to design a poster that looks really beautiful on my office wall, something I would be proud of as a piece of art. But would it sell the movie?

I guess it’s easy to forget that the poster really serves one primary purpose… to get the attention of the potential viewer in such a way that they are drawn closer for more information (maybe the poster gets them to look up the film in a program at a festival for instance…) It’s real ‘Point Of Sale’ stuff. And that causes all sorts of problems when we artists start saying, ‘but I like the other image, it’s so much more attractive, pretty, beautiful…’ – which it probably is – but does it sell your movie?

Rocketboy Concept Art Gets Investors Excited
Top 13 Things To Do When Being Interviewed for Radio About Your Film
More Cash and Crewing!
Making Feature Films For No Money: How I Made My “★★★★ Intense and Tender Psychological Th...
How to organise, run and host a successful film premiere: Top 21 Tips
First Web Designs in….
It begins at the beginning…