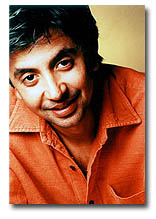 I am leaving today for the Oldenburg Film Festival, and who knows what internet connectivity I will find, so it may be a couple of days before my next blog entry. I just wanted to let you know that the Oscars deadline as at the end of this month, and we are furiously researching tactics and best practices. When we have our information, we will post it.

But for now, I though I would just share a PDF interview from the Guerilla Film Makers Handbook, with a previous Oscars Short Film Nominee, Ashvin Kumar, director of The Little Terrorist. It’s pulled form the recent green UK book and makes for a fascinating read. 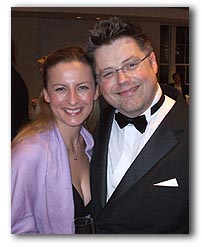 Finally, I just had a long chat with Kerry Finalyson, Brit film maker and actress, on the ground in Hollywood. She has already helped out on Gone Fishing by being an associate producer, but she has also helped by attended screenings and other stuff in LA. She has now agreed to spend time researching and interviewing film makers, academy members, PR people and the like, in order that we formulate a better Oscars strategy.

This is great news as Kerry is both determined, charismatic and very persuasive – I am certain she will uncover a wealth of information that we will all find invaluable – so thanks Kerry! (pic here from the Premiere for which she flew over from LA for!)