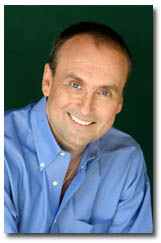 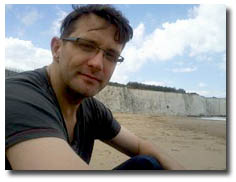 Tangerine: Shot on iPhone 5s and with near zero budget, the ultimate microbudget mastercla...
‘Inception’, a screenwriters masterclass
Project: Rocketboy... top ten tips for getting feedback on a screenplay
What is happening now is less interesting than what may happen next
Breaking Into Hollywood: The Guerilla Pocketbooks arrive!
So you have written GREAT dialogue... here's what actors and a director can REALLY do with...