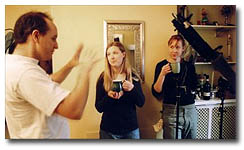 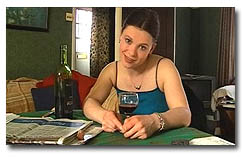 How one filmmaker secured a UK distribution deal for their £30k horror movie WITH advance!...
Why you are not successful yet. The truth.
Stop Wasting Your Time And Make Your Damn Art
Final Feedback from 10 year old Guerilla Filmmaker Holly Jacobson!
Top Ten Quotes from Aaron Sorkin for Screenwriters
How Swiss Artist HR Giger Inspired Me To Be A Better Filmmaker