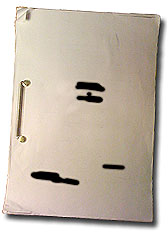 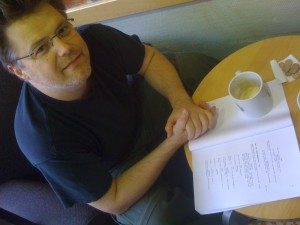 Exclusive Interview with Christopher Nolan and Emma Thomas from our Guerilla Film Makers A...
Watch a truly innovative short film that will open doors for filmmakers
The power of disconnecting from reality to reconnect with the dream
Edgar Wright in conversation: One hour screenwriter and filmmaker masterclass
If money were no object, what film would you write, what movie would you shoot?
David Lynch and the Independent Filmmaker
Free money for film makers! Collect yours here…
The phone rang, and from that moment, everything changed… PART 2