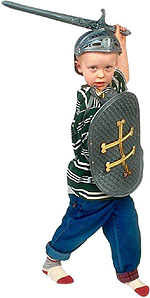 How Filmmakers Consistently Climb Mount Impossible... Four strategies to get you on set
Stephen King and George RR Martin in conversation... Seriously!
Why Star Wars endures so powerfully... It’s nothing to do with fan boys and EVERYTHING to ...
How Swiss Artist HR Giger Inspired Me To Be A Better Filmmaker
Where are you drawing your inspiration from?
LSF’14: Commit now as sitting on the fence will get splinters up you’re ass
The phone rang, and from that moment, everything changed… PART 2
Gone Fishing Plays At Imax, Waterloo Tonight! (Oct 7th, 7.30pm)