As the dust settles after the screening of ‘Urban Ghost Story’ on the BBC, I thought I would do a final post to share some stuff that I have had requests for.

Above is the ‘making of’ documentary from the DVD. 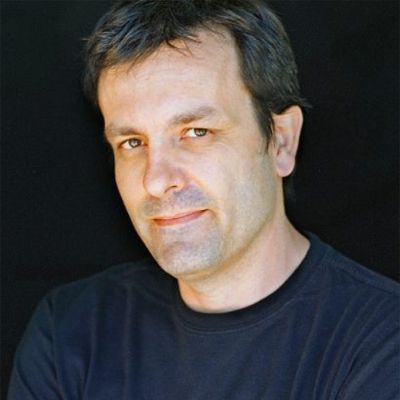 UrThe full 30 pages or so from the latest ‘Guerilla Film Makers Handbook’, about how we made ‘Urban Ghost Story’, can be downloaded here (it’s a PDF). Remember, the GFMH also tells the stories of how we made our first picture, action thriller ‘The Runner’ and also our serial killer thriller ‘White Angel’.

You can buy the book at Amazon.

Finally, I had a lot of requests about the soundtrack which was written by Rupert Gregson-Williams, brother of Harry Gregson-Williams (who wrote the score for ‘White Angel’).

The score for UGS was never officially released, and so I have posted it here – you can listen below.

Low Budget Horror… You should use the Shepherd’s Tone to ratchet tension in your soundtrac...
London Doc Summit 2013 Success.... and one delegates first film...
11 Steps Required to record your score with an orchestra in Macedonia – a Guerilla Masterc...
"From One Second To The Next" shocking doc about texting and driving by Werner Herzog
6 Secrets to Getting Cinematic Footage on Your iPhone
Final FREE Xmas PodCasts on 2 Documentaries...