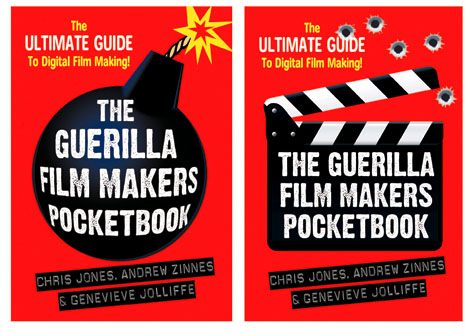 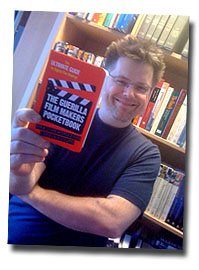 Top six ways to save money on your film
Making low budget drama 'Legacy'
Marc Price, director of 'Colin', talks to the Guerilla Film Makers Pocketbook
Dragons, Reapers and Guerilla Filmmaking: Turning Writer to Director With My First Short ‘...
Why we should all be embracing smaller film budgets and innovating
You help me… I help you… call it film making by Karma
How To Make And Sell a Micro Budget Horror Film – A Case Study In Success.