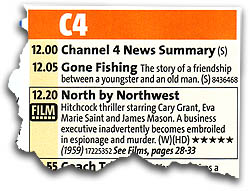 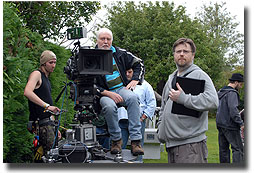 Bradgate Brings Some Finance!
Gone Fishing Proposal - Final Proofs Before Printing
How To Crowd Source Your Movie Poster Design... run a competition!
Gone Fishing on Korean Fishing TV channel!
More Cash and Crewing!
Death At A Funeral… Fascinating cultural differences between the three films
Dean Craig on ‘Death At A Funeral’, a Script2Screen event: Notes on being a successful writer.