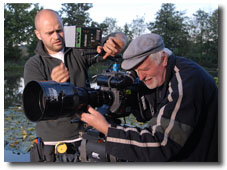 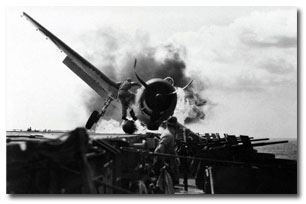 Monica Lewinsky and the price of shame: Why we ALL need to open our hearts to her message
Catherine Hardwicke Genesis: How she wrote and directed her first film that led to 'Twilig...
Lessons Learned On A DSLR Drama Shoot... Day 2 Wraps
How cliché is your script? Can you see your work in these two trailers?
A great example of a Crowd Funding campaign email…
Trust is the only currency in an untrustworthy business... stunning presentation from Prod...
The little blue line of death…
Streaming BBC iPlayer to your TV via a Blu-ray player. Awesome!