‘If you are going through hell, keep going…’ That’s what Winston Churchill said at any rate. 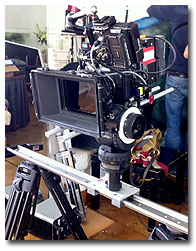 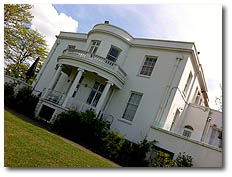 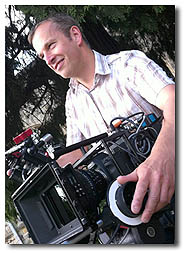 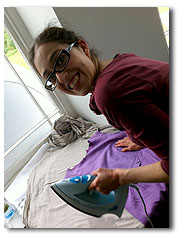