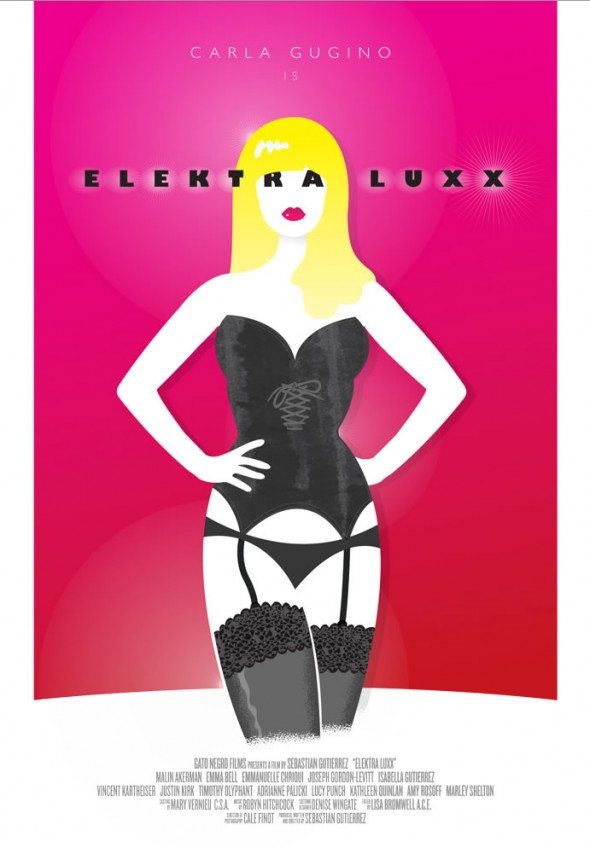 Last week I posted about the importance of script and movie titles – you can read it here. But that sparked a small debate about title sequences and how indie film makers should approach them.

I spent some time browsing the amazing Art Of The Title Sequence website (http://www.artofthetitle.com/) watching breathtaking title sequences from my favourite movies. A personal and recent favourite is ‘Electra Luxx’ above.

These slick, elegant and artistic title sequences do pose a question for indie film makers. Should one go to the effort of creating a super slick title sequence for your movie?

For my money, it’s not as clear cut as one might think.

After having seen and advised on literally hundreds of indie films, I can tell you, sexy title sequence or not, if the film rocks it rocks and if it stinks… well it stinks, even with a cool title sequence.

Worse, a GREAT title sequence can raise expectations in the viewer, expectations that are often shattered by the first line of badly written, badly performed and badly recorded dialogue. Sorry, but I have seen it over and over again.

So here is my pro’s and con’s of a title sequence.

FOR A COOL TITLE SEQUENCE
1. A great title sequence can be a very slick way to start your film.

2. Audiences can often need a moment to settle into your film, this short sequence can provide that moment. An Hors d’œuvre if you will

3. The best opening title sequences set tone, style, genre and pace effectively. The sequence is part of the movie and not just tacked on the front.

4. If you are so inclined, working hard with After Effects or other tools can create jaw dropping sequenes for zero cash. Great value for money!

AGAINST A COOL TITLE SEQUENCE
1. Adding a title sequence will complicate making final delivery of your film to sales agents as you will need to create a textless version for retitling in foreign languages.

2. It will probably, though not necessarily, slow the pace of the opening of you film. Audiences want a great story well told, not cool titles.

3. You may be tempted to make the sequences longer than they ought to be, again killing pace.

4. If it’s a great opening title sequence, expectations will be raised. Your actual film may not live up to that expectation.

5. If you are not expert in post production, you could waste valuable resources on creating an element that will not proportionally improve your film or its value in the market place.

So what to do? I suggest you DO make a cool title sequence if…

1. You have a genuinely compelling reason to do so, ‘Cats and Dogs 2’ had a great bond spoof title sequence that really set the tone (but sadly the film failed to live up to the great titles!) The ‘Electra Luxx’ titles above are also a very good example of titles that compliment the film and set tone.

2. You can promise to keep them tight. No-one wants to watch titles. They want a great story!

3. You or someone in your team is a VFX / After Effects whizz who can beaver away at weekends creating this sequence.

4. You fully appreciate the impact the choice to add a title sequence will have on international sales (note – I suggest keeping your After Effects project so you can offer to buyers, giving them the chance to retitle in their language using your original files).

As ever, there are no rights or wrongs. Just remember that a title sequence should be a an extension of your narrative and not something cool that props it up.

How To Write A Guest Blog Post: Top 19 tips to getting your message out
Five rules for putting titles on the front of your film
Avoid the fetish of 'kit' and allow your creativity to flourish
Top Ten Tips For Making Shorts from GFilm Alum Lee Greenhough
Top Ten Kick Ass Tips For Shooting Action Horror From 'Zomblies' Director Dave Reynolds
Total Film Three Part Feature