By Chris Jones on November 7, 2011 in Books, Screenplay, Screenwriters Festival 12 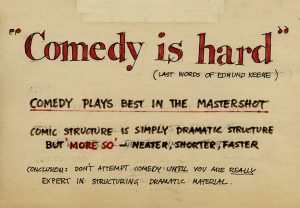 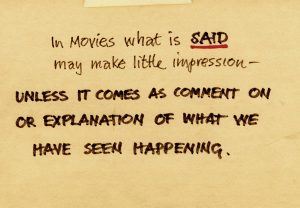 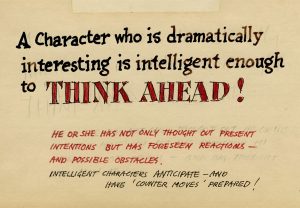 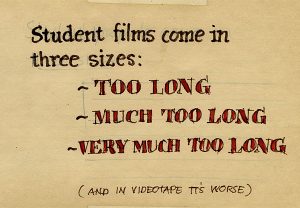 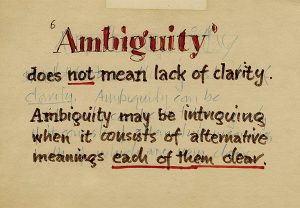 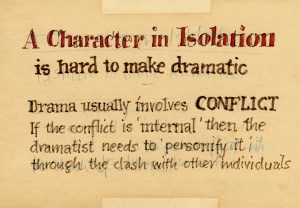 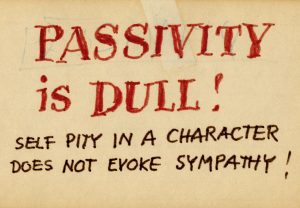 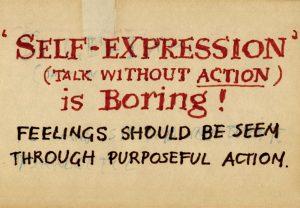 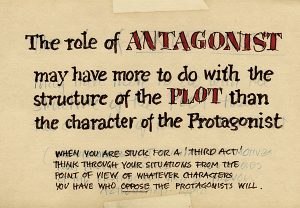 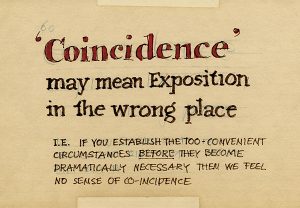 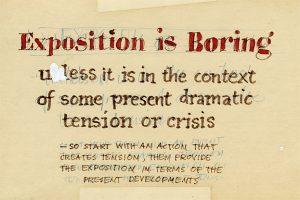 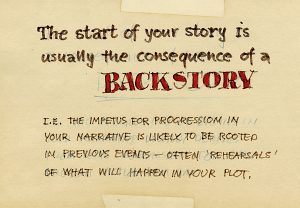 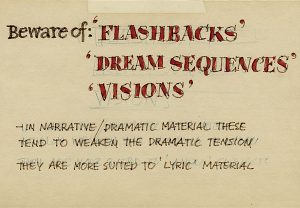 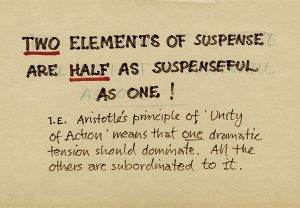 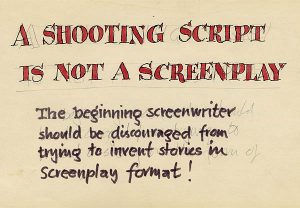 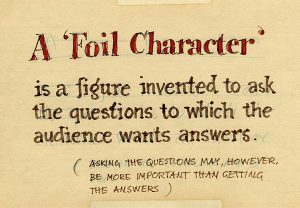 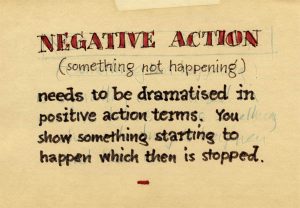 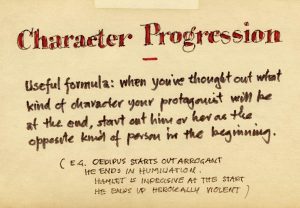 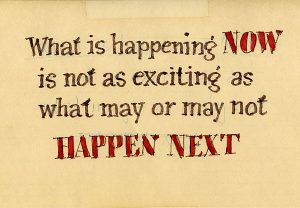 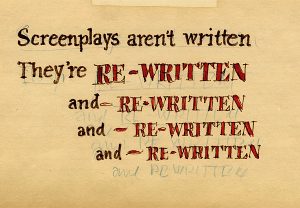 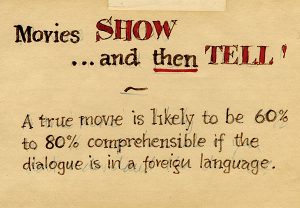 At the London Screenwriters’ Festival, Paul Cronin delivered a terrific session on Alexander Mackendrick and the preverbal language of cinema. Paul also sent me some scans (above) of the aphorisms Mackendrick had stuck to his wall when he taught screenwriting at CalArts in California. So here for you, are those 42 aphorisms, as well as scans for half of them. I hope you find them as useful as I do! Print them out now and cover the wall by your ‘writing computer’.

You can get the book on Amazon… On Film-making by Alexander Mackendrick and Paul Cronin. I recommend it 100%.

And before the festival, I released a podcast with Paul which you can listen to here…
http://www.chrisjonesblog.com/2011/10/what-is-happening-now-is-less-interesting-than-what-may-happen-next.html

Exclusive Interview with Christopher Nolan and Emma Thomas from our Guerilla Film Makers A...
How To Write For Hollywood And Live In The UK: Podcast with Stuart Hazeldine
There is no conspiracy to keep good writers out of the industry
So you have written GREAT dialogue... here's what actors and a director can REALLY do with...
Why telling YOUR story is an essential act of creation - both for you and the world
‘Spaced’, ‘Hot Fuzz’, ‘Shaun Of The Dead’ and ‘Scott Pilgrim’… Edgar Wright at the London Screenwriters’ Festival
Advanced Screenwriting Techniques with Linda Aronson

12 Responses to 42 Ways To Improve Your Screenplay