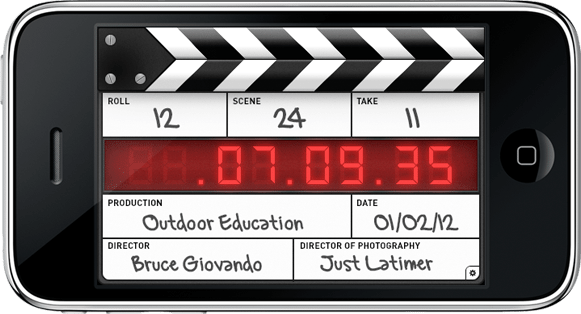 I just sent out an email about my upcoming Guerilla Film Makers Masterclass, and it got me thinking more about 2012.

And upon reflection, I am pretty sure that 2012 will be the year that the film business changes forever.

Here are a few of my thoughts…

Your success or failure is limited only by your taking massive action. It’s simply a decision. Something you choose to do, or not to do.

This has always been true, but up until now, there have been genuine tough barriers to entry. Consider this, you have everything you need, you JUST NEED TO DO IT!

The film maker of today and tomorrow has or shares their own kit with a small community, is decentralized from the perceived heart of the old-skool film making community, controls their own distribution, fosters a fan base or tribe through sustained online media and perhaps best of all, is free to choose to tell the story THEY want to tell.

We are living into very exciting times.

And remember, I am running the Guerilla Film Makers Masterclass on the weekend of Feb 18th and 19th – that’s two full on days of world class film making workshop, plus networking and tons more. Tickets are £135, but as a blog reader, get £50 off by using the discount code CHRISJONES. So your pass will cost £85.

Sign up below or check out the site here…
http://www.guerillamasterclass.com/

How one filmmaker secured a UK distribution deal for their £30k horror movie WITH advance!...
Stephen King and George RR Martin in conversation... Seriously!
Filmmaking is a marathon and not a 100 meter dash... Pace for success
How remarkable is your project?
250 seconds that will re-ignite the passion in any filmmaker or screenwriter
Ted Hope and Ed Burns discuss the value of failure in the creative journey
News of two ambitious film successes to inspire you…
One award winning film makers view on The Guerilla Film Makers Masterclass….

6 Responses to Will 2012 be the year that EVERYTHING changes for film makers? I think so…