Hammer’s Daniel Radcliffe young persons horror flick, ‘The Woman In Black’ has topped the UK all time charts for highest grossing theatrical horror film ever (or at least since records began). 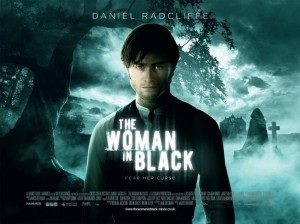 Are you a digital native or a digital immigrant?
The Essential Low Budget Film Makers Sales Agent and Distributor Delivery List
The complete guide to UK film distribution for indie filmmakers
Top Seven Tips To Crowdsourcing from Iron Sky creator Timo Vuorensola
Self Distribution for UK Filmmakers - what are the two KEY relationships you MUST nail?
How To Self Distribute A Film: Masterclass with Marcus Markou (Podcast)
‘Ghost Girl’, terrific short from the Isle Of Man, shot on Canon 5D MkII
‘Star Wars’ concept artists Ralph McQuarrie dies, aged 82 – his top ten paintings…