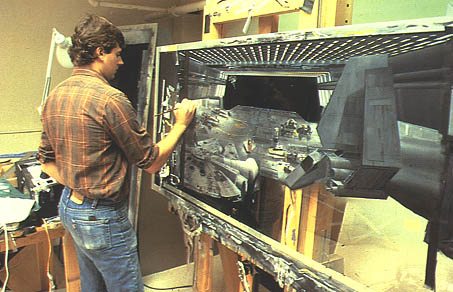 The ONE thing I needed to get right for Urban Ghost Story... BTS on the stunts
Do you love old school practical visual effects and their artists? Rick Baker, Rob Bottin,...
How I made a SciFi Epic Film on a shoestring... Making KIDDO
Dick Smith, legendary makeup artist has died, his legacy for me, cannot be underaterd
‘Star Wars’ concept artists Ralph McQuarrie dies, aged 82 – his top ten paintings…
How to spot a liar when negotiating a deal… (and maybe that liar is YOU!)