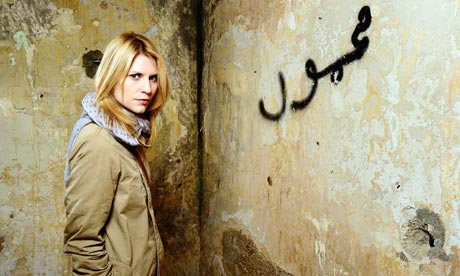 How I Cast Brian Blessed, Joanna Lumley and Jack Davenport in my fantasy short, Guest Blog...
Frank Spotnitz on the Writers Room Dynamics and 10 Pieces Of Supernatural Advice
A great example of a Crowd Funding campaign email…
5 Ways To Get Top Talent Attached To Your Screenplay by JK Amalou
Two important lessons about running auditions and castings for a film
Making viral web comedy… Meet ‘The Teddynator’
Is TV where the best drama is produced?