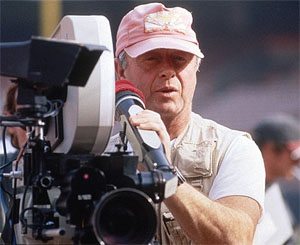 Day Of The Flowers, true Brit crowd pleaser attracts critical acclaim
12 ways to rewrite your British written spec script so it sells in Hollywood
Episode two of our Xmas web series goes live with 20k views!
One Create50 horror story of how a writer lost their script… completely
Why Star Wars endures so powerfully... It’s nothing to do with fan boys and EVERYTHING to ...
George Romero dies and we lose a legend... Watch the Making Of The Classic 'Dawn Of The De...
Where are you drawing your inspiration from?
TEDxEaling Tickets Go Live!