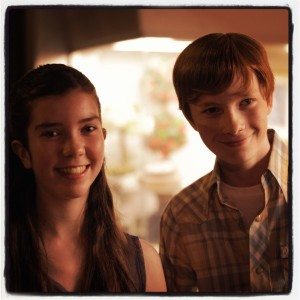 It seems that 50 Kisses has grown way more legs than we had ever expected, with teams how shooting movies on every continent and in most countries. Isn’t that AWESOME! My ambition was always to get writers writing, filmmakers collaborating with writers, and then to platform the outcome.

There is still time to make your film for 50 Kisses. We had nearly 2,000 scripts submitted of which 50 were selected. Those 50 scripts can now be downloaded and read here…
http://www.50kissesfilm.com/50-kisses-the-screenplays

You can select ANY script and film it – you could shoot it on your iphone, or do get hold of a RED camera like Station Films in LA… so long as you make a movie!

Just sing up, download your script, make your film and be part of 50 Kisses!

'50 Kisses' Released Online on Christmas Day... Looking back at the journey
50 Kisses Draft 1... time for a redraft?
Near Kisses for 50 Kisses
Why If you are an actor/actress I recommend making your own work
How to recut and remix your film… a terrific example
How to cut a budget, the secret illustrated directory of cheap big name stars, who really sells your movie… and more
Stills For Your Movie… what you MUST get