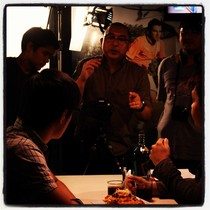 If there is one complaint I hear from Sales Agents over and over, it’s that filmmakers simply don’t provide enough good stills from their productions. And we are going through that right now with ‘50 Kisses’.

And the game is changing too, we no longer need just photos of the actors in character.

We are living into a new age of filmmakers connecting with audiences directly, of filmmakers becoming the brand. In the past, sales agents have only been interested in shots of the actors in action, but with each day, I can see that behind the scenes shots are becoming more important.

50 Kisses is a good example of where audiences are as interested in the filmmakers as they are the actors and story. 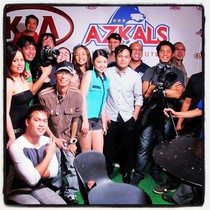 If you are thinking of shooting a film for 50 Kisses (and you should!), here are a list of stills I suggest you get.

Director Doing Their Thing  (top right)
You need at least one good shot of the filmmakers in action, ideally the director working with actors and stood next to a camera

Crew Shot (right)
This is really for the cast and crew and their own social media, but it is low hanging fruit and a real necessity. 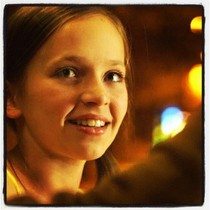 Cast In Action (right)
You should try and get at least TEN great great (did I mention great?) shots of your actors in character – the image should somehow sell part of the story. Remember, stopping a cast and crew to take photos is always difficult, but without these images it’s really tough to promote your film. So make it happen.

We will be sharing ALL of the cast, crew and behind the scenes images after the main film competition closes, and the new Poster competition opens – can you design a poster for 50 Kisses? More on the poster competition here – http://www.50kissesfilm.com/posters/

50 Kisses Screenwriters' Celebrate Their Guinness World Record!
‘50 Kisses’ – have you chosen your project yet?
The 50 Kisses World Premiere and Awards: A night I will never forget
50 Kisses HUGE Box Office Success... The numbers are in!
Get YOUR 50 Kisses Poster Now
50 Kisses Deadline Approaching… teams shooting on RED now!
Do you want to walk the red carpet OR own the red carpet?