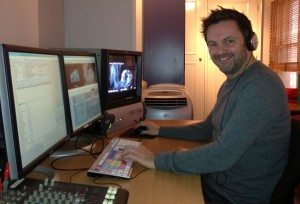 50 Kisses on BBC Midlands Tonight
Can you write a Twisted Short Story to be published in our collection of Spine Tinglers?
50 Kisses Films Now Being Uploaded... can you offer advice?
How to recut and remix your film… a terrific example
50 Kisses Final Mastering: Making The DCP Part 1
50 Kisses Will Premiere Online on Xmas Day
How to design a movie poster – top ten tips to grab the eye of a sales agent, distributor or audience member
Stunning Wingsuit Documentary: Split Of A Second