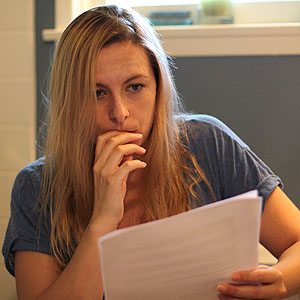 
Can you see just how much better it has become, tighter, more fluid, how you don’t miss those trimmed 50 seconds? Consider this when cutting your films, they can almost always be tighter and will be better for it.

50 Kisses The Feature Film Enters Post Production
'50 Kisses' Promo Released... what do you think?
Singer / songwriter / composer initiative for 50 Kisses closes next week
The Impact50 Countdown Has Begun… 100 days left to make your film
Colour Grading Your Film – Top Nineteen Tips For Working With The Professionals
Getting Edit Notes From The Producer: Top Ten Tips