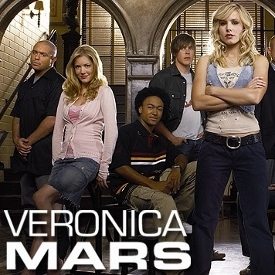 Amanda Palmer and her TED talk on Crowdfunding, 'The Art of Asking'
How and why you should consider running a LIVE event as part of your crowdfuning campaign
A great example of a Crowd Funding campaign email…
The four principles every creative needs to use when asking for help for their project: Wh...
How To Crowd Source Your Movie Poster Design... run a competition!
‘Welcome To The Punch’ writer director Eran Creevy interview about how he broke into the film business
A Career As A Film Editor: The Strategy and Tactics for Success