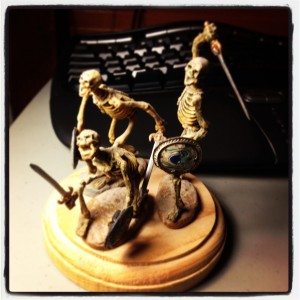 How Filmmakers Consistently Climb Mount Impossible... Four strategies to get you on set
If money were no object, what film would you write, what movie would you shoot?
Stop Wasting Your Time And Make Your Damn Art
Werner Herzog Top Thirteen Quotes For Filmmakers
Top ten Winston Churchill Quotes EVERY Filmmaker Needs To Hear
250 seconds that will re-ignite the passion in any filmmaker or screenwriter
How to kill your film dead Part 2: Top 5 DIY Filmmaking Mistakes You Might Be Making
Trust is the only currency in an untrustworthy business… stunning presentation from Producer with more credits than most DVD collections!