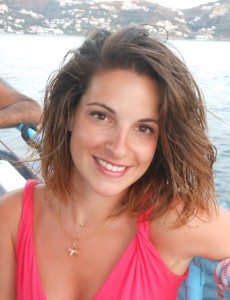 I graduated from a MA in Filmmaking in January 2012.

During the graduation day I was excited to receive my degree but having already been searching for the right opportunity for a few months I knew that my degree on its own would not make much difference.

When I graduated from my MA in filmmaking, I know if my career was going to take off, I needed to take action and get out there, working and meeting likeminded creative people as much as possible.

That is why I decided to attend the Guerilla Masterclass last year. And I was right to do so. I met many people, many go-getters, during those three days and I listened to many ideas and plans. I worked on many films as a result, and I am now shooting my first feature film with producers, writer and director I met at the Guerilla Masterclass. 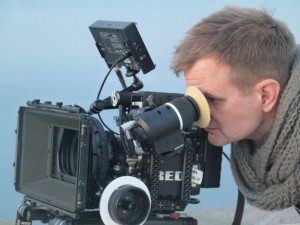 It’s called ‘The Journey’ – Lance, the writer and director, stood up on the the last day of the masterclass and announced that he would make this film this year – and we have just wrapped shooting in Greexe just last week.

Almost a year down the road, having shot a feature film in Greece, working with so many other Guerilla Film graduates, I can say that the Masterclass gave me more than I could ever ask for – information, a kick in the behind to take action and new friends and filmmaking colleagues.

You can get more information on The Guerilla Filmmakers Masterclass here http://www.guerillamasterclass.com

Why we should all be embracing smaller film budgets and innovating
What REALLY makes a film maker successful? One simple strategy...
So it's time to confess... I have a mental illness...
Top Quotes from spectacle-meister Cecil B. Demille
Lyn The Fin Inspires Us All...
Top six ways to save money on your film
One filmmakers success story – crowdfunding, crewing and Cannes at the Guerilla Filmmakers Masterclass