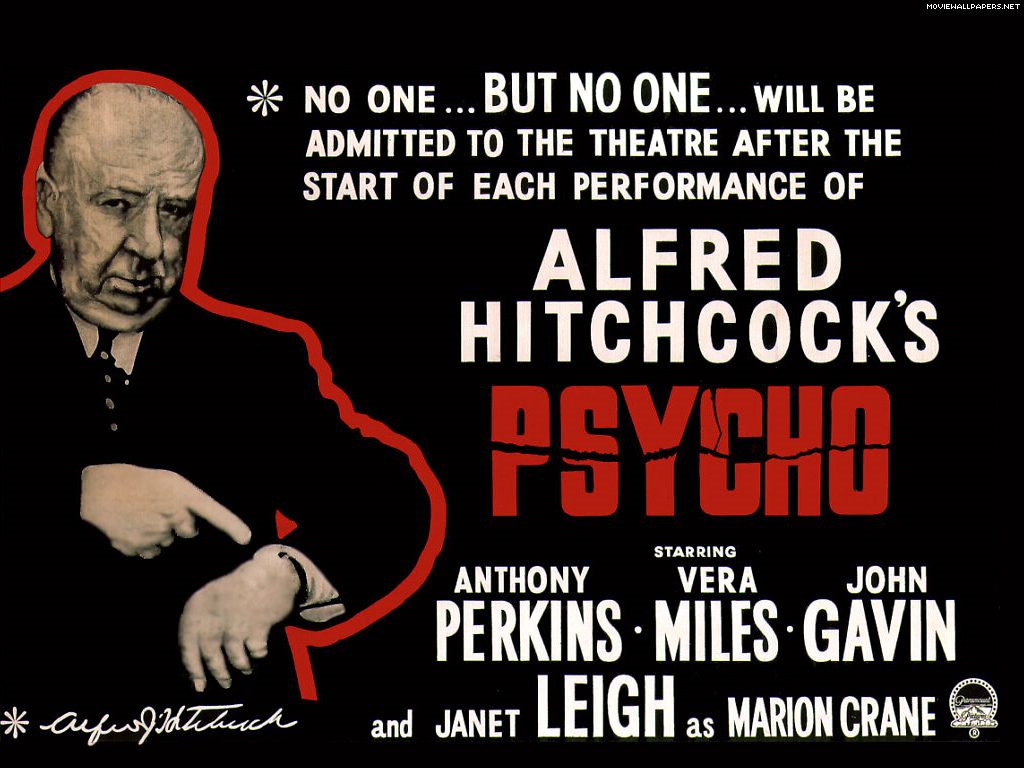 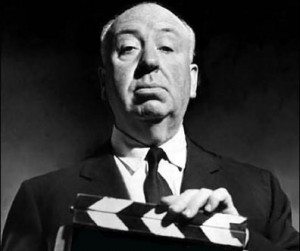 Hitchcock, the original master of suspense, was also a master of promotion. His pithy one liners are great reminders that audiences LOVE thrill, shock and suspense, even in dramas…

‘Drama is life with the dull bits cut out’

‘There is no terror in the bang, only in the anticipation of it’

‘For me, the cinema is not a slice of life, but a piece of cake’

‘A good film is when the price of the dinner, the theatre admission and the babysitter were worth it’

‘If it’s a good movie, the sound could go off and the audience would still have a perfectly clear idea of what was going on’

‘Always make the audience suffer as much as possible’

‘There is a distinct difference between “suspense” and “surprise,” and yet many pictures continually confuse the two’

Morpheus... 'Do you think it's air you breathing now?' Choose your reality with open eyes ...
John Hughes: Top quotes for filmmakers, screenwriters and creatives who are young at heart
Actor turns director and gets more traction with short than reel, CV and headshot: Guest b...
Werner Herzog Top Thirteen Quotes For Filmmakers
Steven Spielberg: Top 15 Quotes for filmmakers and storytellers