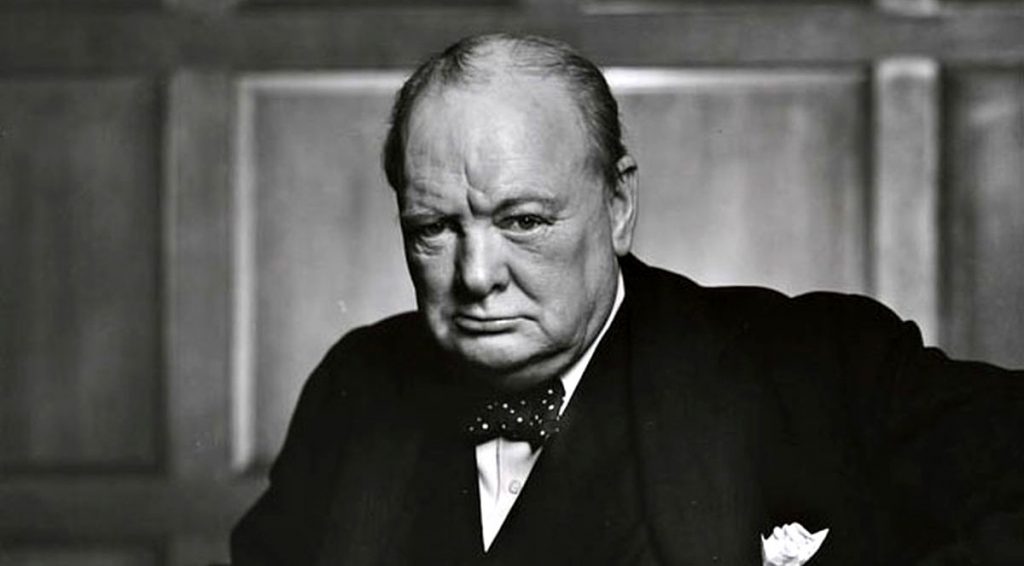 Every filmmaker could learn a thing or two about leadership, grit and determination from Winston Churchill. When I was growing up, my dad often quoted him, even playing an LP of his greatest speeches. It resonated with me then as much as it does today.

So here are ten quotes to stick above your computer screen, to remind you to keep going after the fiftieth kick in the teeth.

‘Success consists of going from failure to failure without loss of enthusiasm.’

‘Attitude is a little thing that makes a big difference.’

‘It is no use saying, ‘We are doing our best.’ You have got to succeed in doing what is necessary.’

‘Kites rise highest against the wind – not with it.’

‘Play the game for more than you can afford to lose… only then will you learn the game.’

‘Courage is rightly esteemed the first of human qualities… because it is the quality which guarantees all others.’

Six Lessons I Learned Making My First Feature
Well that happened...! Blood, guts and glory at Guerilla Film Masterclass
Chasing the dream? How to lead like a crazy person
Why Star Wars endures so powerfully... It’s nothing to do with fan boys and EVERYTHING to ...
Why the act of creation is ESSENTIAL for human beings
Top Tips For When Being Interviewed About Your Film

Something For The Weekend? Making The Passion Of The Christ
Why the act of creation is ESSENTIAL for human beings