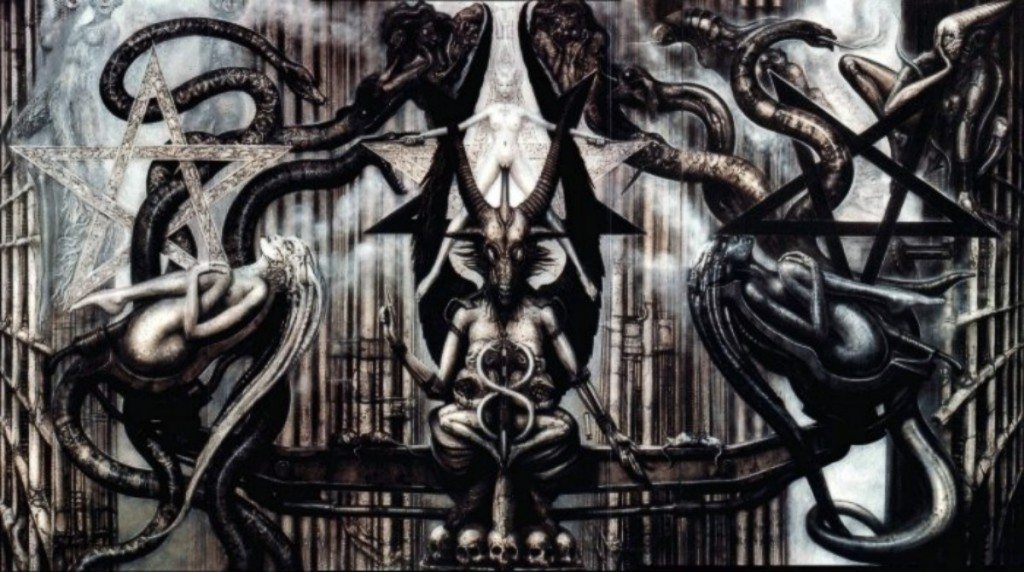 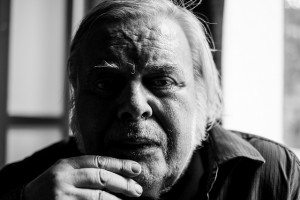 Imaginative, daring, confronting, shocking, sublime…  when I saw his work as a teenager, it was like hearing a new genre of music for the first time. Something I had never experienced before. It assaulted the mind and eyes. And I LOVED it.

It seems crazy now, but before the internet, it was almost impossible to get access to this kind of work. You had to hunt it down in bookshops in far flung cities, making day long pilgrimages to specialist shops. It made finding those books that much more exciting. I do miss those days, when you had to work for your passion instead of just Googling it.

Before I really considered a job in the film business, my imagination came out via my art – drawing and painting. As a young teenager growing up in the North of England, it never even occurred to me that people had jobs making films. But drawing and painting, I could do that right now, in my bedroom, with materials costing less than a few pounds… Immediate access. 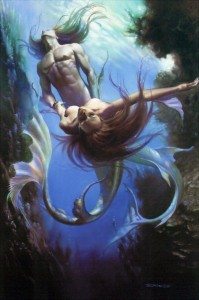 I loved the work of artists like Boris Vallejo and Chris Foss, fantasy photorealism. I loved comic books even more. Not so much the stories, but the artwork. I LOVED the paneled artform and the black and white ink images – often the stories were pretty second rate to me. Some were not of course, but as writing went, the images far out performed the words.

I would spend hours in my bedroom, pouring over the details in these images while listening to the soundtrack to movies like ‘The Fog’. I could whole evenings absorbing detail. Later I would weekends copying that detail in my own paintings and drawings, struggling to emulate the masters so I could access their mindset, skillset and inspiration. For a mildly troubled teen, this was blissful escapism. 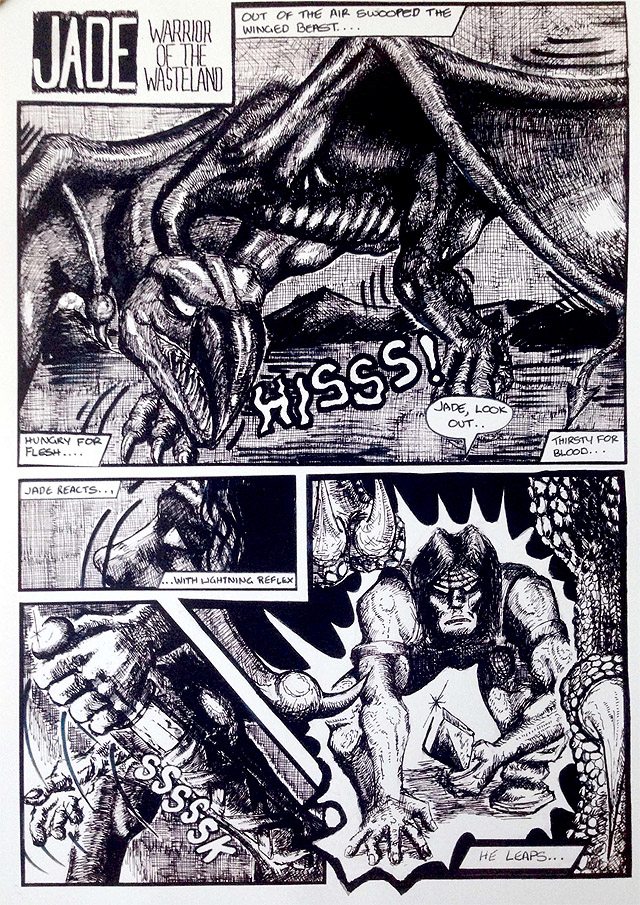 Before I committed to film, I was very seriously considering pursuing comic books as a career. I started my own school magazine which among other articles and short stories, featured my heavily Mad Max / 2000AD inflected graphic novel called ‘Jade: Warrior Of The Wastelands’. (I shared on Facebook a few weeks ago – right)

One of my first films, ‘Captain Zap’, a very ambitious drama about a kid who wanted to draw for 2000AD fused first romance with comic book art.

Studying A Level art, my paintings and comic strips were sadly, and I must say typically (of that time), looked down upon. I ended up drawing a bowl of fruit for my A level exam. Dragons, warrior princesses and blatant rip offs of Conan The Barbarian were not considered a smart move. I really hope art in schools and colleges is much more progressive now. I am sure it is.

But it was Giger who truly fused film and art for me. And of course Ridley Scott, whose devotion to creating worlds and visually arresting imagery arrested my imagination like no other. I ended up making my first film, a heavily John Carpenter inspired zombie flick on super 8mm, called Necronomicon: book of the dead. I wrote a post about it here. Not many people know but I was also in a band and we recorded a track for the end credits. Yes that’s me singing! I turned my now well worn skills with black ink and paper to creating a series of posters for the film too, and photocopied up to A3, they looked awesome. 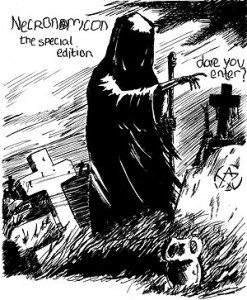 Reflecting now I can see I was bursting with creative expression, trying on every popular artform that excited me. Thank the lord there are no photos of my singing and playing Frank’n’furter in Rocky Horror on the college stage!

And so hearing that HR Giger passed was truly like hearing bad news about an old long lost friend. For me, it’s not just the loss of a true genius (and there are so very few of those), but also a mentor via his work.

He taught me to think on big canvases, that just a few shades could be more powerful than an entire spectrum, that there is beauty in ugliness, that fantasy, dream and nightmare and are all deliciously intertwined. He also taught me to be bold. 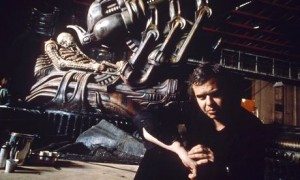 We all know him as the creator of the Alien. And he will always be that for me too.

But will also be a silent mentor, reminding me to create, and that the light casts deep shadows. And there is beauty to be found in the darkness.

Catherine Hardwicke Genesis: How she wrote and directed her first film that led to 'Twilig...
Why do we do what we do? Unlocking the genesis of the Creative Muscle, Mind and Heart
Top Quotes from spectacle-meister Cecil B. Demille
Design your destiny by managing and creating your beliefs
Meet Jonathan Newman, writer and director of ‘Swinging With The Finkels’, inspiring Q&...
Getting Edit Notes From The Producer: Top Ten Tips
Rocketboy redraft complete and the art of minimalism