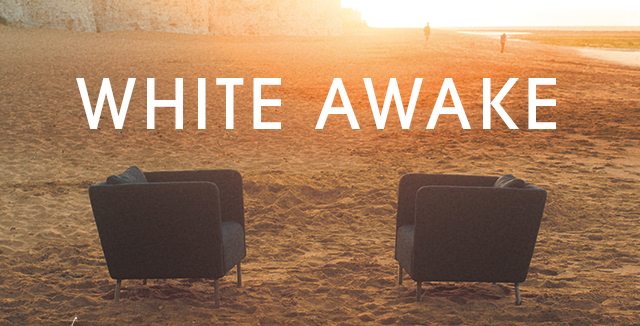 Try letting your actors improvise inside the character during the audition, rather than just sticking to your brilliant script dogmatically. The results can be astonishing.

As a filmmaker that has started out directing music videos, I wasn’t sure how to approach making a short film that had authentic characters an audience would care about.

Truth be told, I was a little scared that I’d have trouble finding actors that would respond honestly to the drama of my script, White Awake.  So I decided that it would require a different approach: letting go of the usual formalities of writing and casting and embracing something that would allow a less rigid framework.

One thing I learnt in the pre-production process of White Awake, a short film that I’m currently seeking funding for on Kickstarter, is that when casting your film, you absolutely shouldn’t be afraid of holding improvised casting sessions; that is, having the actors perform a scene that is true to the character, but off the lines of the script.  I found that improv is really the sacred ground of actors and that as a director you need to have the confidence to let the actors inhabit the role in a way that is true to themselves.  After all, if you can’t grant actors permission to inhabit the role in the moment, without the result-based direction of the script, how can you expect the performance they give to be authentic? 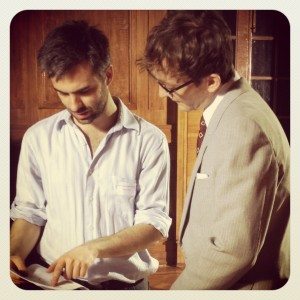 These improvised casting sessions, this letting go, has had a further benefit: it has provided me instant feedback on what is and isn’t working in the scriptwriting process. More specifically, it has allowed me to rewrite the subtext of the script. I knew that I wanted to make an emotional, raw film, but translating emotion into believable dialogue that didn’t spell out everything was difficult.  Meeting actors – specifically my lead actor Hainsley Lloyd Bennett – and working with them at an early stage really helped me better understand the power of subtext.

I think for filmmakers starting out, it’s all too easy to fall into the trap of writing dialogue that voices exactly what the character is thinking or feeling, or that is expository in nature. Neither of these things make for compelling character or are, in fact, how people really talk.  There’s also the fact that people are often contradictory and say one thing and do another.  I’ve tried to keep in mind that the drama of a situation is often a result of what isn’t said.

So if you’re after greater authenticity in both the writing and performance of your film, here are some tips:

I hope this helps you find the right actors for your films, and if it does, please consider contributing to my film on Kickstarter here: https://www.kickstarter.com/projects/357768448/white-awake-a-16mm-short-film

5 Ways To Get Top Talent Attached To Your Screenplay by JK Amalou
Two important lessons about running auditions and castings for a film
Never To Late and the Casting Process…
Failing to plan is planning to fail... Film making success lies in pre-production
Werner Herzog Top Thirteen Quotes For Filmmakers
The FIVE reasons your career is held back… and how to fix it