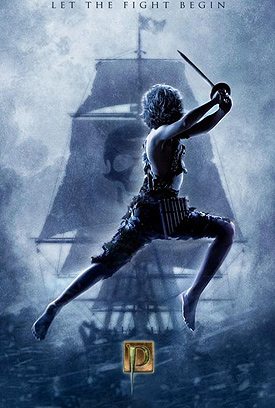 Ahead of the London Screenwriters’ Festival, I headed up to Warner Brothers studios North West of London to record a podcast with one of the most successful feature film producers in the UK, Paul Webster.

Recorded in his production office. Paul was hot from the set of ‘Pan’ (with Hugh Jackman, Amanda Seyfried and Rooney Mara), the Warner Brothers prequel to ‘Peter Pan’. In the recording we discuss the best ways for writers to get produced, what switches on the reader and how to progress a career in the shifting sands of the current film and TV industry.

Filled with hard won lessons, wisdom and inspiration, this podcast will inspire and enlighten in equal measure.

Manifesting creativity – strategies to create the spark that ignites the imagination
John Cleese Podcast Lecture on Creativity and Originality: The 5 factors that you can arrange to make your lives more creative