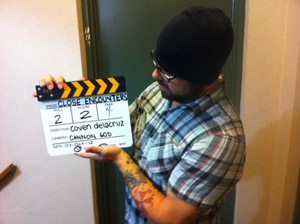 It’s been a LONG road to this day, with great highs and challenging lows. Like every movie, 50 Kisses wasn’t just made, it feels like it was birthed, with all the mess, unexpected challenges, joys and sleepless nights that come with it.

It all began with a simple idea, to get screenwriters scripts produced and filmmakers work seen. 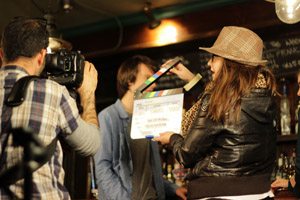 To evolve the short film from the ghettos of the ‘online curiosity’ and into a more mainstream arena – into the feature film arena.

Because there was a ton of stuff we didn’t know we didn’t know, in some areas, we feel short. But in others we knocked it out of the park.

Landing a Guinness World Record was a totally unforseen bonus. Being the second highest performing UK film at the box office in the week of release was also a wonderful gift. 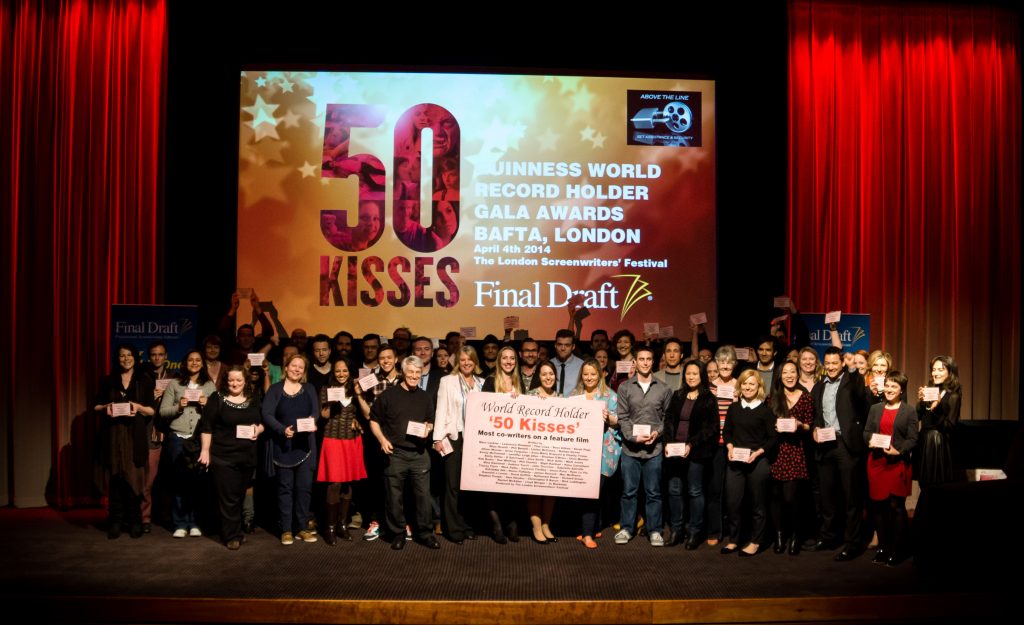 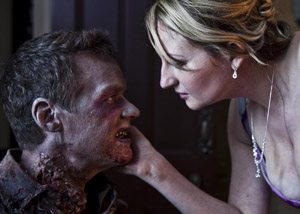 The film itself, while unusual, flies by and is a terrific watch. We should all be proud of that as none of us could really be sure it would work as a feature film.

The premiere and awards night was truly outstanding. I will never forget that night.

But for me, what has been most rewarding has been running an open lab for writers and filmmakers and all creative people allied. A lab where anyone can get involved, or observe and comment from the sidelines. 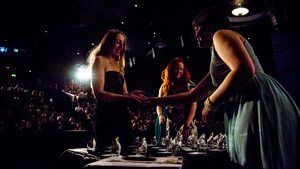 For some people, 50 Kisses has been an extraordinary free film school experience.

We have also learned HUGE amounts about running this kind of initiative and will incorporate all of that experience in the next Create50 project (to be announced imminently).

So enjoy ‘50 Kisses’ online, or download the MP4 and watch on your Apple TV, SmartTV or media player that can handle MP4 video files (if your DVD player or TV has a USB port, most likely it can play the film).

And do consider getting involved in the next project (sign up below for details here).

We will be opening up for script submissions with the new project concept in the coming weeks.

World Map Of 50 Kisses Teams Goes Live
50 Kisses on BBC Midlands Tonight
How to recut your movie – mini masterclass in under ten minutes!
Everything you need to make a feature film for cinema release
The 50 Kisses World Premiere and Awards: A night I will never forget
50 Kisses Final Mastering: Making The DCP Part 1
Stop Wasting Your Time And Make Your Damn Art
Listen to the filmmakers and screenwriters ‘chat track’ for ‘50 Kisses’ and find out how they did it