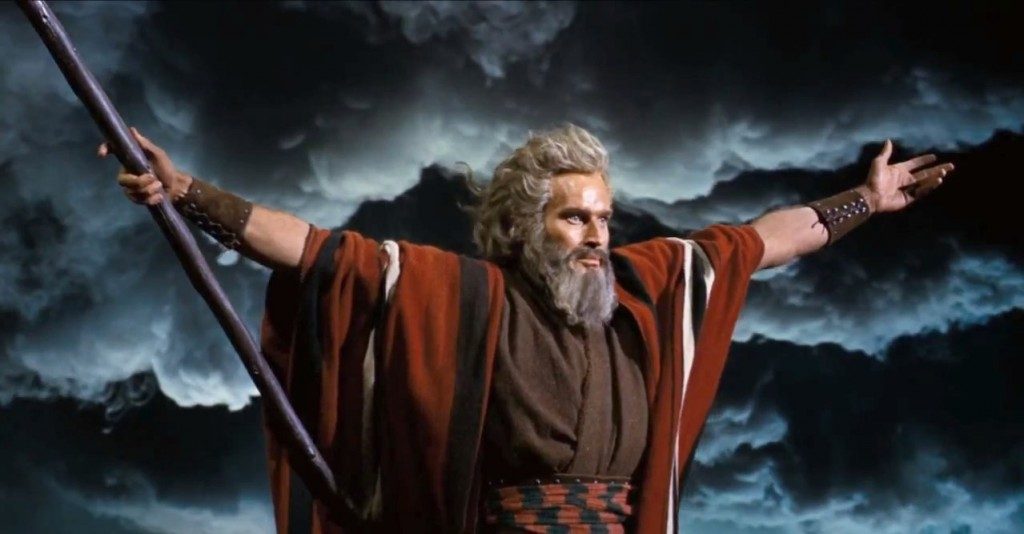 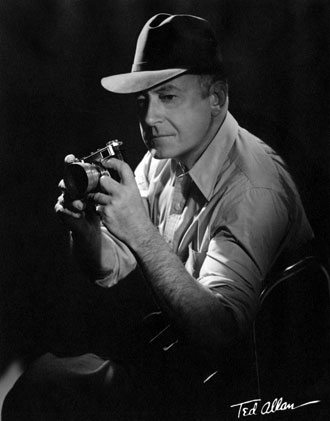 The first film that impacted on me significantly was ‘The Ten Commandments’ which I believe was the first film I saw in a cinema.

It was, for a five year old by in the seventies, a quasi religious experience that has never left me. Whether god truly exists or not, to me, God was present in that cinema in Southport, at 24 frames per second and in 35mm Technicolor. Such was, and still is, the power of cinema.

To this day I remember the size of the screen. I was unimaginable. I also recall we stopped for fish and chips on the way home, making it an almost perfect day.

Watch the clip below of the parting of the Red Sea – I grew up in the photochemical world and to pull off these shots with the rudimentary tools available is staggering. I do love the cutaways of the three women giving it ‘shock and awe’ too. Hilarious now.

As a kid I studied Cecil B. DeMille, his films and how he made them. Perhaps that is one reason I still think like a producer as much as I do a director or writer. Later that focus would shift to Spielberg, the new spectacle-meister who was so clearly inspired by DeMille.

So here is a short but nonetheless eloquent list of Cecil B. Demille’s greatest quotes

‘Creation is a drug I can’t do without.’

‘The public is always right.’

‘I win my awards at the box office.’

‘The person who makes a success of living is the one who sees his goal steadily and aims for it unswervingly.’

‘The greatest art in the world is the art of storytelling’

Stop Wasting Your Time And Make Your Damn Art
Steven Spielberg: Top 15 Quotes for filmmakers and storytellers
‘Roger and Me’, Interviewing Roger Corman at the Great American Pitchfest, full Podcast
The phone rang, and from that moment, everything changed... PART 1
The future of the British Film Industry is in YOUR hands, and not in 'THEIR' hands...
Stephen King and George RR Martin in conversation... Seriously!

Listen to the filmmakers and screenwriters ‘chat track’ for ‘50 Kisses’ and find out how they did it
Talent is great but relationships get you hired: top ten tips to getting the gig in film and TV (aside from your talents)