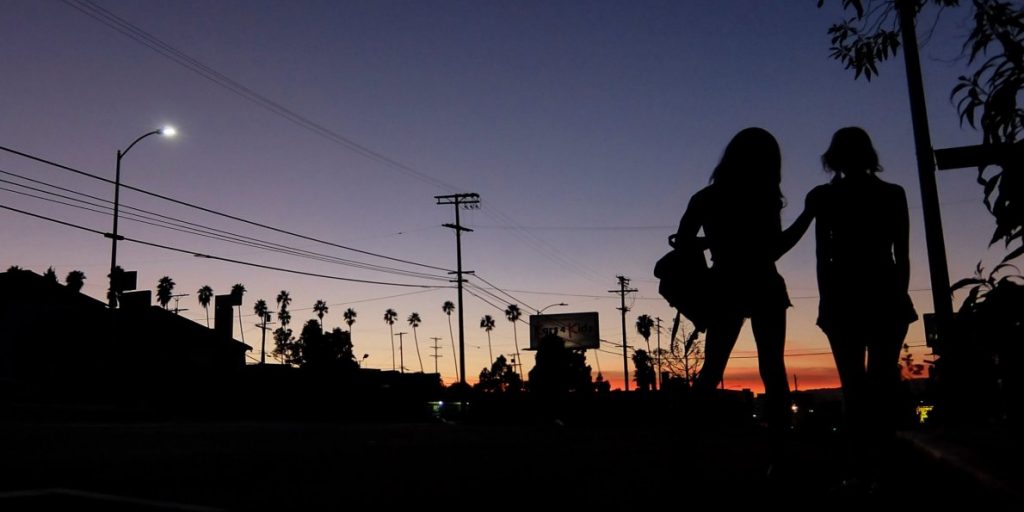 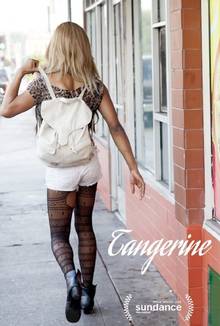 
They key to these films is micro budgets, micro crew, innovation in all areas and stories that feel fresh (even if they are not fresh, they feel it because of the innovation).

How To Fund A Film... what our delegates got from it.
Richard Holmes Advanced Producing Tweets... what an awesome day!
Top Ten Microbudget Tips: With a crew of 2 and budget of £500... what can be achieved? Jaw...
Five Important Lessons that I used on my feature film 'The Journey'
How The Guerilla Filmmakers Masterclass led directly to my first feature film: You can’t c...