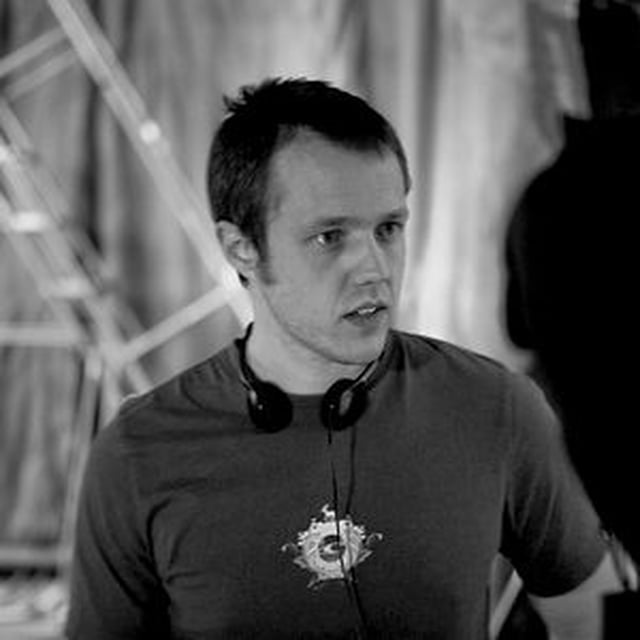 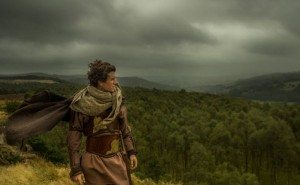 And it was all going so well... Or was it? Filmmakers, Screenwriters, Creatives... Are you...
Six Lessons I Learned Making My First Feature
Reflecting On The Year… And why need to celebrate more
Foster / Hollywood Update
Micro Budget Film Making Law Number 8… Get A Single Shooting Location To Fulfill Multiple ...
What REALLY makes a film maker successful? One simple strategy...