By Chris Jones on May 3, 2015 in Guerilla Film Makers Masterclass 0 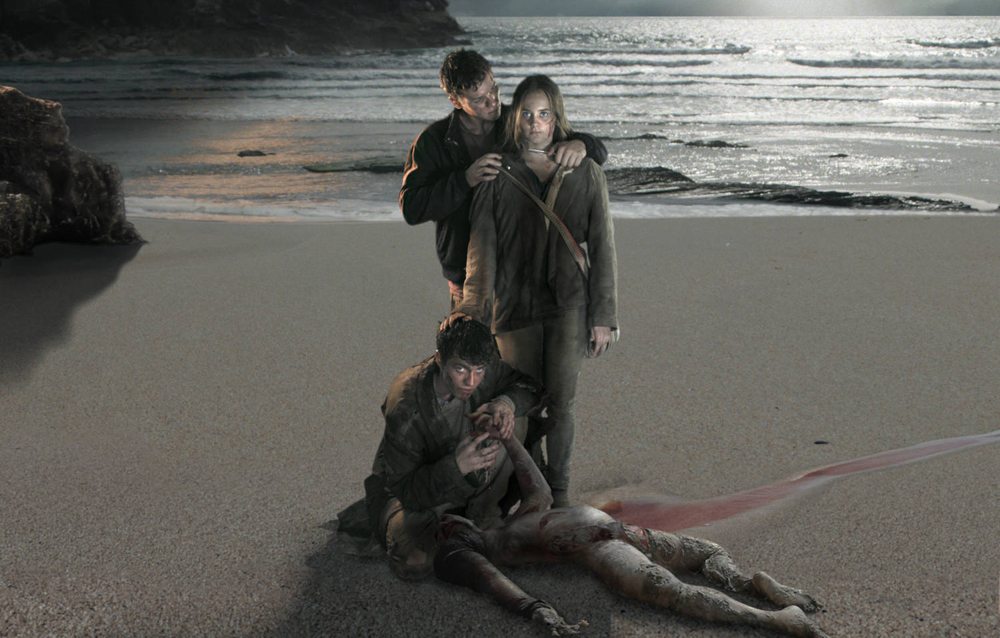 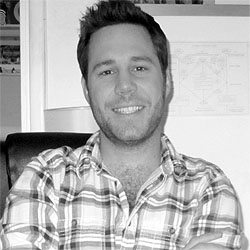 Tom Kerevan went from fresh-faced screenwriter at the Guerilla Filmmakers Masterclass, to writer/producer of completed feature, Tear Me Apart. All in under 3 years.

First things first, let’s be clear… GFilm is not just a Masterclass. It’s an event. And like most noteworthy events, it has the power to ripple out beyond itself.

For me, GFilm was one of two events where my career truly began.

Back in 2011, I was just starting out as a screenwriter when I attended the London Screenwriters’ Festival for the first time. Despite never wanting to produce, I quickly followed it up with GFilm in the summer of 2012.

At LSWF I had met director Alex Lightman and we decided we wanted to work on something together. That opportunity came when some producers we met at GFilm got in touch looking for a creative team for a short. We jumped at the opportunity. On that set we met cinematographer Ern Herrmann and the 3 of us have been working together ever since.

After a year of doing shorts, music videos, adverts, literally anything that got us onto a set, in May 2013 we made the somewhat snap decision to produce a feature film ourselves. None of us had ever done this before, we hadn’t even wanted to be producers, but with the support and wealth of knowledge from the LSWF and GFilm communities we felt confident we could pull it off.

After 9 months raising finance, 3 months pre-production, 1 month in principal photography and 11 months in post… we have a movie. None of this would have been possible if it wasn’t for the connections we made at GFilm.

Remember, you can’t climb Everest on your own. You need a team. People are more likely to invest – whether it be their time, money or just faith – in a team of people with a clear goal and strategy. Sounds obvious. You’d be surprised by how many people forget that.

And that is the true power of GFilm. So for the love of God, make sure you go along. And talk to people. It’s not networking. I promise. There’s no ‘work’ involved. It’s just having lots of conversations with like-minded people about something you love. And then go out there and make a movie.

Our journey began at GFilm. Don’t miss out on the beginning of yours!

Tom Kerevan is writer/producer of upcoming feature Tear Me Apart from Cannibal Films. Find out more about the movie and the team behind it:
www.cannibalfilms.co.uk
www.facebook.com/TearMeApartMovie

Thanks Tom – you can sign up to the Guerilla Filmmakers’ Masterclass for £69 for the two days HERE or use the widget below. Use the code BLACKFRIDAY to get  the discount.