By Chris Jones on August 1, 2015 in Guerilla Film Makers Masterclass 0 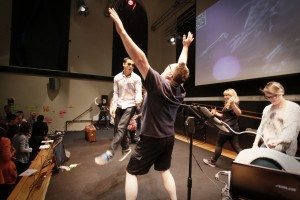 I have finally managed to collate the feedback from last weekends Guerilla Filmmakers Masterclass where we raised the game, roof and our collective possibilities to sky high levels. Here you go…

‘I have learned to embrace the fear and do it anyway!’
Derek Parsons – Producer

‘This was the most honest filmmaking course I have ever been to!’
Lee Thorneycroft – Director, Writer 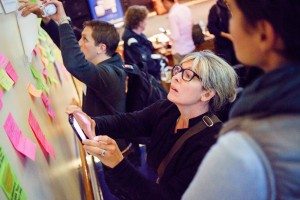 ‘This weekend I have gained the confidence and belief to JUST DO IT! Quite possibly the best money I have ever spent’
Karen Newman – Filmmaker

‘It’s made me realize I have to answer the call to adventure. I’ve been too long resisting’
Jenny Page – Screenwriter

‘Might be the most definitive moment in my life!’
Michael Jennings – Filmmaker, Director 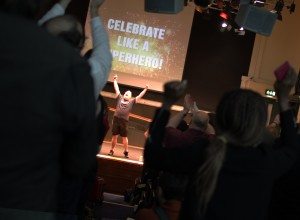 ‘The connections I made were priceless!’
Michael Esteves – Writer, Producer

‘I initially thought it would be interesting as I have studied your books. However I NEVER THOUGHT IT WOULD BE SO INCREDIBLY AWESOME as it was! It was truly a special weekend that I shall never forget. It has rejuvenated my passion and I feel I am in a good place again because of you. I will never forget that. Truly’
Marc Blaidd, Filmmaker

‘Thanks again for a kick ass event packed with great strategies and tactics!’
Bybreen Samuels

‘What a seismic weekend…’
Robert Gwynn Davies, Actor and Filmmaker 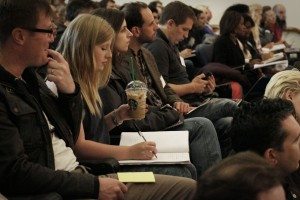 ‘I’m at Heathrow about to return to South Africa. Thanks for the most fabulous workshop, I loved the emphasis on removing the mental blocks. I found it helpful for every aspect of my life, never mind just film making!’
Liesl, Filmmaker

‘Thank YOU. Best masterclass EVER.’
May D Gavini

‘Thank you, thank you, thank you. It was an OUTSTANDING two days. Unforgettable. I’m sure any resurgence in the ailing British film industry will be largely down to you and your delightful team for giving us all the kick up the ass we need. Feel so privileged to have attended. Pandora’s box has opened! (In a good way!)’
Charlotte Essex, Screenwriter and Filmmaker 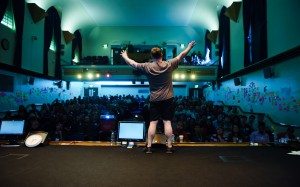 ‘This is an outstanding, motivational, intensive masterclass that I would recommend to all filmmakers’
Ed Sebastian – Writer

‘It promised a huge shot in the arm and delivered on every level! Where were you?!’
Mark Hampton – Actor, Writer, Director 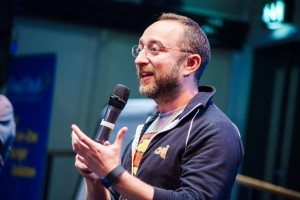 ‘I am going home to write my career plan, something that I have never done. Realising I have more skills than I thought!’
Amy Livingstone – Writer

‘Amazing all round! I met loads of new contacts and have some more films coming up as a result!!’
Holly Jacobson – Director, Producer, Actor

‘I stood on stage with an arrow in my hand and I chose to trust Chris – and learned that if I act like a crazy person, other crazy people will follow!’
Ben Jacobson – Filmmaker 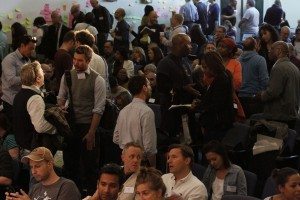 ‘Chris is fabulous, he knows his stuff and his experience just shone through all the time. Worth every penny’.
Cassandra Adeneye – Filmmaker

‘Chris Jones’ energy was off the hook! Contagious and inspiring! Because of this workshop, I am now empowered to do my first documentary in Nigeria’
Lola Leigh – Producer

‘This weekend has reminded me and re-connected me with why I make films (which I didn’t realize I needed!)’
Dez Gray – Filmmaker, Director

‘No-one can fail to be inspired by the energy generated over this weekend! Boom!’
Q-Ell Betton – Filmmaker 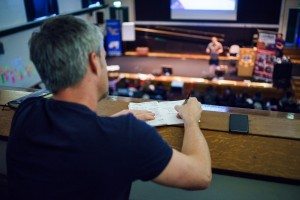 ‘After two days of intense information and film talk my brain and body feel like jelly, I am absolutely knackered and I love it! I cannot wait for tomorrow and the continuation of the journey’
Adam Spring – Filmmaker 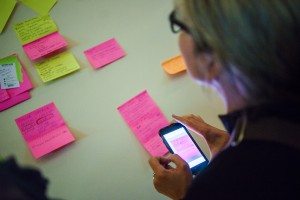 ‘Filmmaking is ultimately a collaboration of people, and events like GFMM are so good because they bring these like-minded people together and inspire them to be AWESOME!’
David Jacobson – Writer, Director

‘I have reconnected with the child inside that wanted to be He-Man. I HAVE THE POWER!’
Mike Jelves – Filmmaker

‘Guerilla Masterclass isn’t just filmmaking training, it’s a movement. If you’ve got courage, passion and commitment, you can be a part of it’
K T Parker – Writer

‘It’s lit a fire under my arse to go ahead and make my first dramatic short’
Alasdair Connell – Filmmaker, Critic 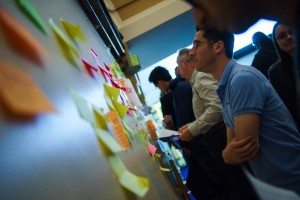 ‘Gonna get shit done! Got the week of work next week and it’s gonna be nothing but creativity’
James Raynor – Filmmaker

‘This was something I came to with no expectations and left feeling inspired – everyone should experience this course!’
Roberta Mitchell – Picture Editor, Researcher, Negotiator

‘I wish I’d attended this event 15 years ago; I think I could have saved myself many many years of frustration and anguish. Better late than never!’
Nish Udhian – Filmmaker, Writer, Director 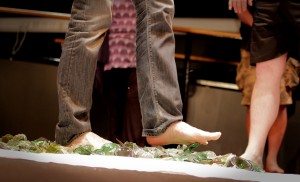 ‘Come prepared to fully engage and you will be highly rewarded!’
Jo Fox

‘This event was inspiring for me as an aspiring young (14 yrs old) filmmaker. I now think that my films might get somewhere other than 3 views on YouTube!’
Spencer Fox – Filmmaker, Writer, Actor, Director

‘Immersion in filmmaking with peers has been invaluable at a time where I was doubting I could reignite my passion for my script. I really feel I’m back on track AND I’ve found another project I’m interested in’
Susannah Kudrath – Producer, Stills Photographer

What a weekend! So many fantastic people. How’s your Monday shaping up fellow #GFilm filmmakers? Time for a spot of air guitar? 😉
@nickfoggfilm

Walking into work as a director this Morning with my wonder woman stance. Thank you CJ #GFilm
@Fenmaffei

Thank you to the team behind #GFilm and to the attendees – your own personal stories make creativity infectious.
@theJamesHughes

I snapped an arrow with my throat! Utterly insane
@BasicallyDave

What a fabulous, intense, information-overload day at #GFilm. @livingspiritpix, you are an inspiration! As is everyone else who attended
@RHRHandley

Thank you to Chris @livingspiritpix for a refreshing and bullshit-free weekend at #gfilm Feeling warm and fuzzy.
@AshleighJChalk

Quite possibly the most inspiring and empowering weekend ever! Thank you @livingspiritpix
@KNewmanProducer:

@theJamesHughes I was at #Gfilm this weekend and as an actress & writer I felt so validated by the whole thing.
@PetroulaKanetiD

Big thanks to Chris Jones and everyone #GFilm. Inspiring weekend. next time I see you I’ll be making the feature film x @livingspiritpix
@gary_colman

Thank you everyone who attended, it was a life changer!

The Guerilla Film Makers Masterclass, Final Feedback
14 tips for shooting your first feature film on a micro budget from Guerilla Film grad Bri...
After years working in the real world finding my life rushing past me faster and faster, i...
One filmmakers success story - crowdfunding, crewing and Cannes at the Guerilla Filmmakers...
Shooting right now in Greece... A Guerilla Masterclass Success Story
Lessons Learned On A DSLR Drama Shoot... Day 2 Wraps
Catherine Hardwicke Genesis: How she wrote and directed her first film that led to ‘Twilight’
Can you write a Twisted Short Story to be published in our collection of Spine Tinglers?