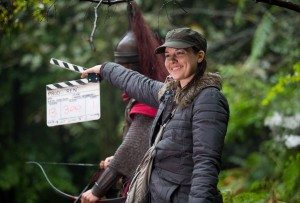 In today’s connected, online world, filmmakers have to build and nurture their fan bases so that they always have a ready-made audience for their next film or crowdfunding campaign. But have you considered involving your followers directly in the making of your film? If not, you could be overlooking a valuable asset.

In 2009 I completed a 70 minute Lord of the Rings fan film called Born of Hope and released it on YouTube. Today that YouTube video has had over 35 million views. Although I couldn’t benefit financially from the film, for obvious legal reasons, its huge success yielded a loyal and passionate online following.

Five years later, as I began preproduction in earnest for my original short-form fantasy series Ren: The Girl with the Mark, I was able to call on these followers to get directly involved. All told, over 200 volunteers worked on Ren, making the costumes, creating the props, and building a medieval village set in a car park, not to mention populating that set as extras. I would like to share some advice about how you too can leverage people power to achieve the impossible – or at least the incredibly ambitious!

The first step is to build an engaged fan base. These are not people who merely watch and enjoy your work. These are people who devour it eagerly, comment frequently, buy merchandise, support your crowdfunding campaigns and generally take every opportunity to get involved. To attract and keep these kinds of followers you should… 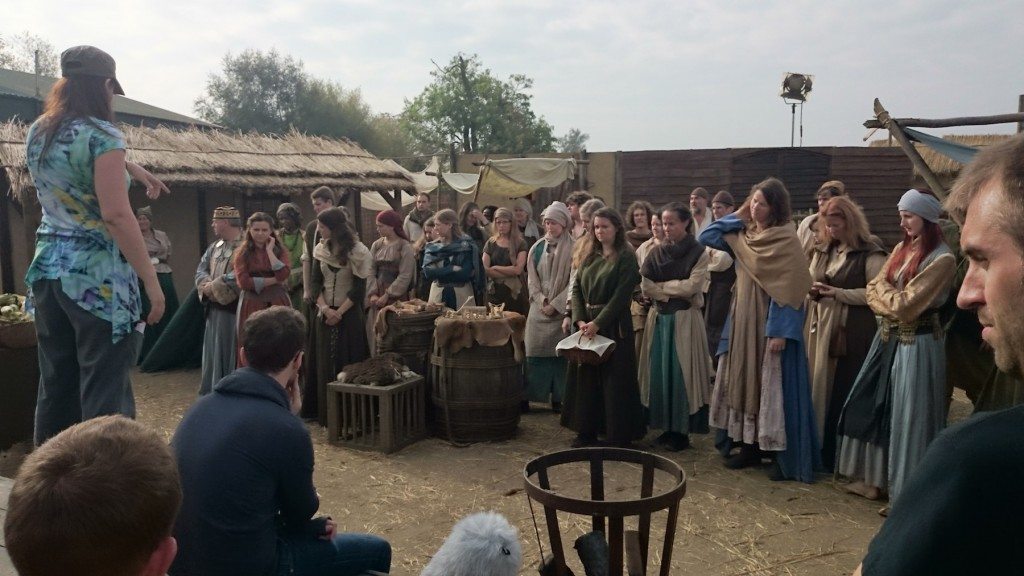 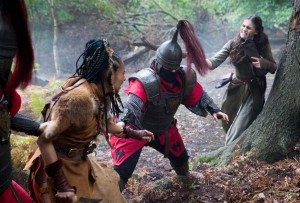 Once you’ve built up a loyal fan base like this, people who are hungry to engage with the project, the rest is relatively easy. As soon as my followers knew I was making Ren, they began to offer their help. It only remained to channel their passion productively. To do this you should… 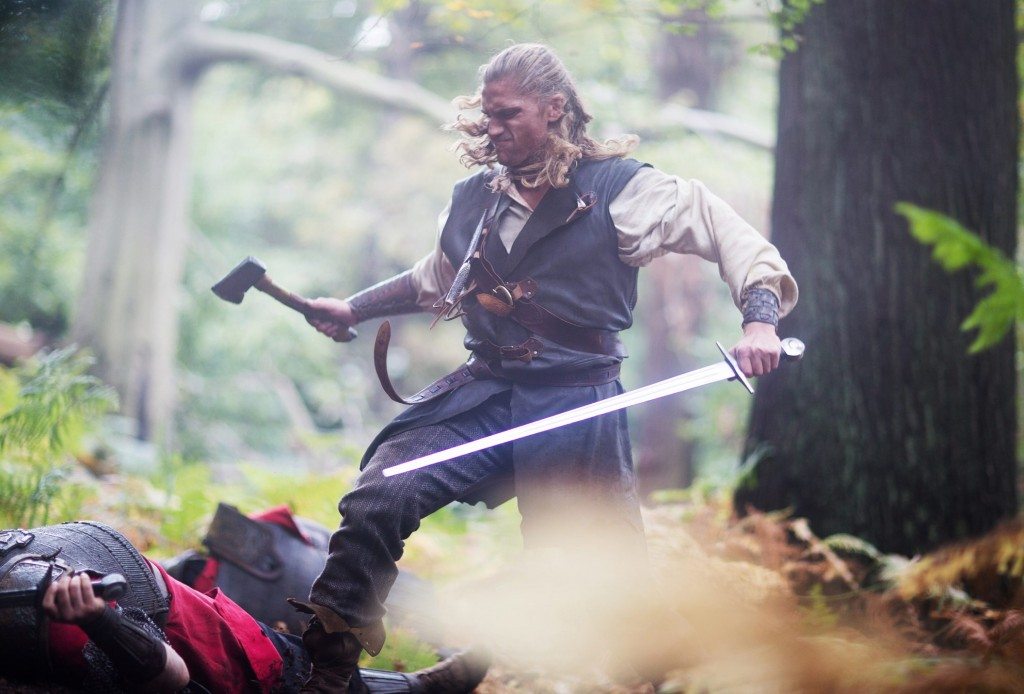 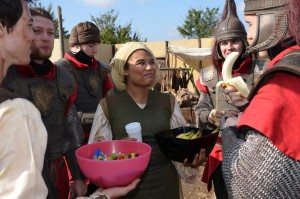 All this may sound daunting, but if you get it right it can be incredibly rewarding. By building a team of passionate volunteers, not only were we able to construct, populate and shoot the fantasy world of Ren to a standard that utterly belies its £36,000 Kickstarter budget, but we all had a really fun and memorable experience, because of the friendships we made. Many people who were involved have said it changed their lives for the better – parents brought along shy or disaffected teenagers and found a new way to bond with them through the shared experience, many people gained valuable industry experience and others fell in love with an industry they had never considered or even dreamed of being part of before.

You can see what our wonderful volunteers created when the series is released free at www.rentheseries.com on Tuesdays from March 1st.

One Create50 horror story of how a writer lost their script… completely
Listen to Joseph Campbell Lectures: The Power of Myth and Storytelling online and free