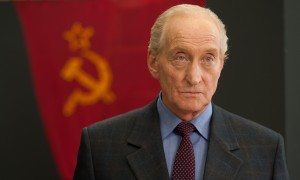 My good friends Shamim Sharif and Hanan Kattan have their third feature released in cinemas this weekend. It’s called ‘Despite the Falling Snow’ and stars Charles Dance and MI:5 actress Rebecca Ferguson. It’s a beautiful film and 100% indie too. Both have committed to sharing with us their insight and journey so we can learn how they have managed to successfully make three stand out movies.

But right now, all of us can make a MASSIVE difference to their film. If you want to do something extraordinary this weekend, go see the film and take a friend or six! 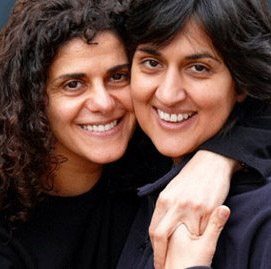 For Shamim and Hanan the next 24 hours will define the success of their film. They have a goal is to hit the cinema ‘house nut’ so their film is held over for a second week. This will have a knock on effect with international sales and UK broadcasters who are then more likely to buy the film.

So this is your chance to pay it forward and help platform UK filmmakers, UK film and in due course, I will make it happen than they share their extraordinary journey with us all in a very tangible way.

It’s playing in 60 cinemas and I promise it will be a great night out for you and your friends.

See you in the front row!

PS – If you want to know what the house nut is, and why it is important for your film release, there is an article HERE from my Movie Blueprint book.

Script To Screen LIVE! This Saturday on the BBC2 for ‘Papadopoulos & Sons’ (Nov 28th '15)
Listen to Joseph Campbell Lectures: The Power of Myth and Storytelling online and free
Top tips for directing when you’re the only beginner on set by Kat Wood