Last weekend we premiered the latest film I directed, a hard hitting drama about forbidden love called ‘Seeing Him’.

Starring, produced by and written by Vanessa Bailey, it’s been several years in the making, with reboots, re-envisioning, recasting… and with at least four directors at the helm!

Why so long? Why so many incarnations?

Put simply, this film was for Vanessa, her education, her baptism of fire and her ‘first born’ movie.

If ever there was a tale of tenacity and NEVER giving up, this is it. 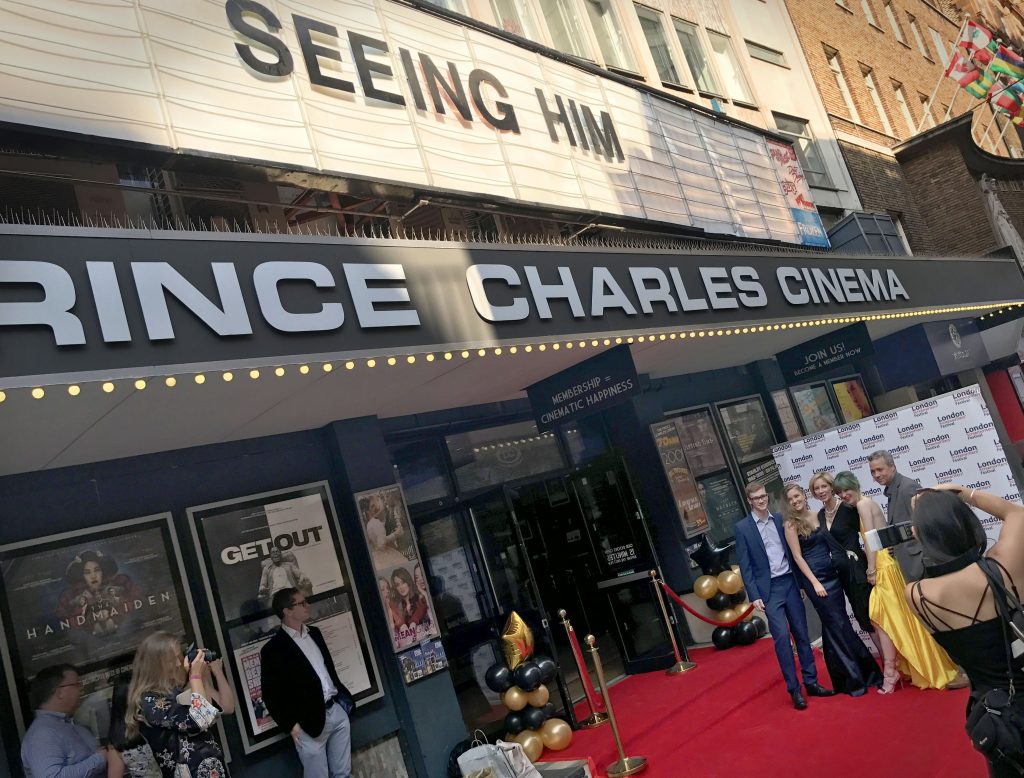 So looking back, what can we learn from this film and Vanessa’s journey?

Behind the scenes of the reshoot

The next London Breakfast Club is with Vanessa and is ideal for writers and actors who want to take charge of their work and career but are a little reluctant to dive into the production pool. Come along, you will be inspired and informed in equal measure. More HERE.

Seven Editorial Tips For Fine Cutting Films
Picture Locking ‘Seeing Him’
Recording the music for 'Seeing Him', a personal journey for screenwriter, actress and rel...
Reflecting On The Year… And why need to celebrate more
Seeing Him Picks Up First Award at New Renaissance Film Festival

Ken Loach, top 13 quotes for filmmakers and screenwriters
Ten Technical Mistakes That Can Ruin The Stills For Your Project