Impact50 is the latest feature film project from Create50 whose last film, 50 Kisses brought together several thousand creatives, writers, actors and filmmakers globally, the feature film ending up on the big screen and also entering the Guinness Book of records! 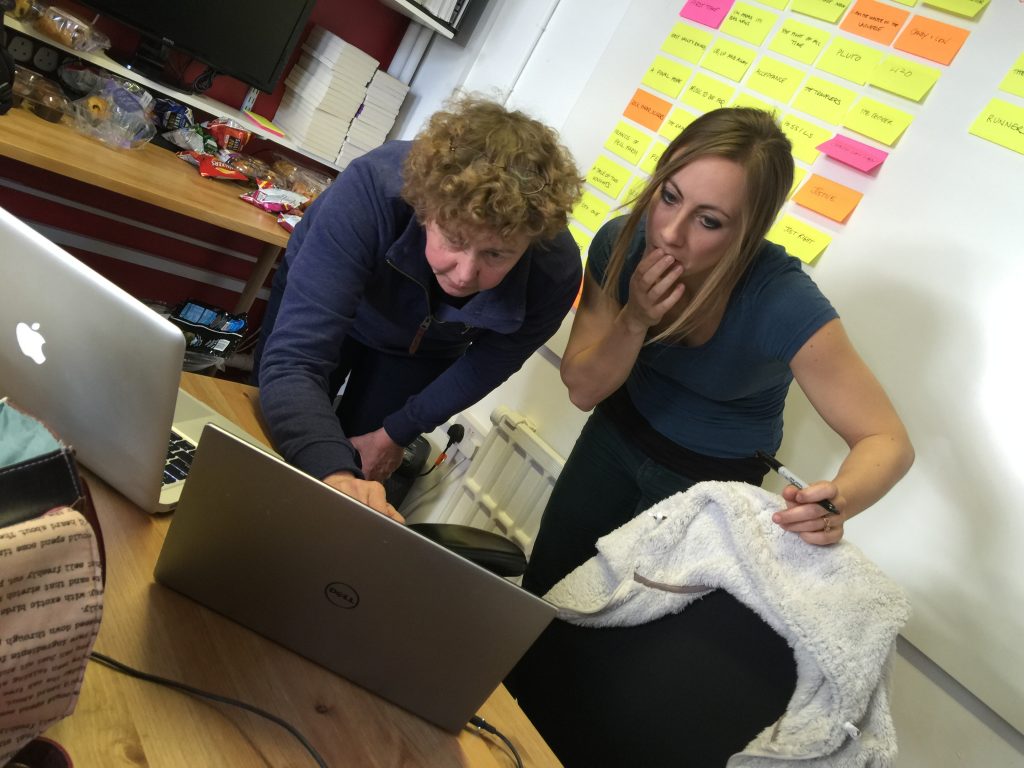 We have 50 cracking scripts, all around two pages long.

Choose one (or more if you like), option it from us for £7 to formally enter the process, make it, upload it to the site, get peer review, re-edit if you like, leave feedback on others films and become part of an extraordinary movement.

The project has been gaining momentum and in the new year will begin to expand rapidly as we approach the closing deadline at the end of April. 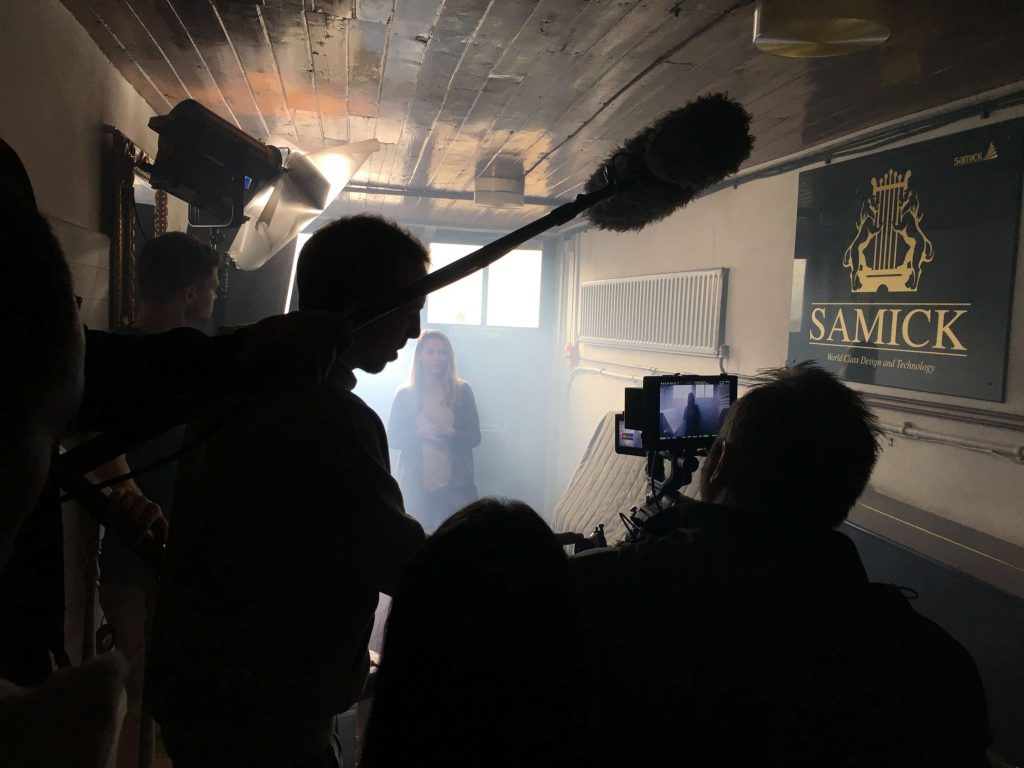 At that point, the judges take the best films and we make a feature film from them. That film will then be pushed onto as many platforms and channels as we can reach – including online, theatrical, TV and festivals.

You will always own your film and can do anything you want with it beyond the Impact50 initiative. We want to help platform you, your work, your team and the screenwriters involved.

Watch the premiere video from the 50 Kisses Awards HERE to get a sense of what will happen.

So it’s really easy… Choose a script, make it with whatever resources you have available, and send it in. Get feedback and leave feedback and GROW in experience, contacts and possibilities.

The real gift in the Create50 experience is the experience and collaboration that comes from being part of the process. 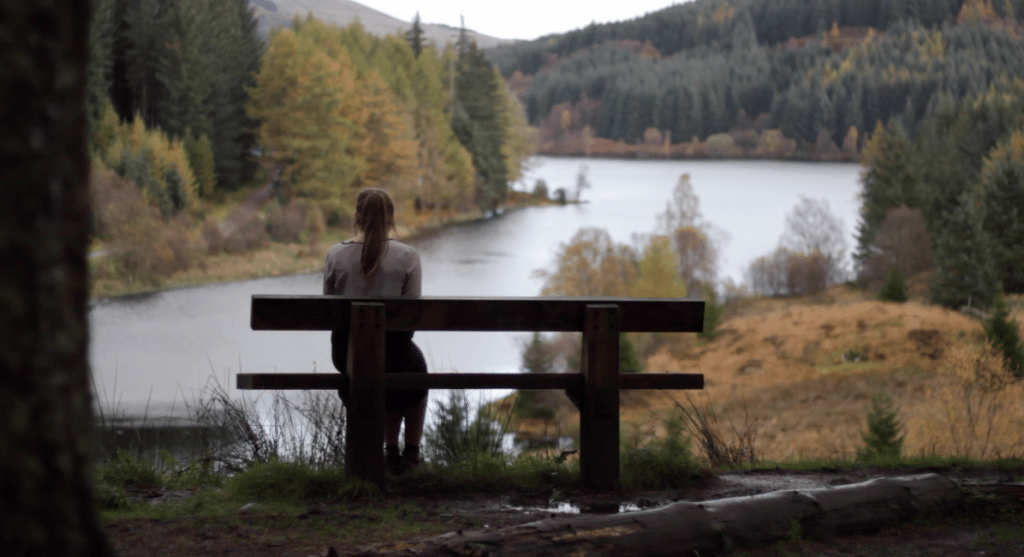 Many long term collaborations evolved out of 50 Kisses and we can already see the same thing happening in with Impact50.

There really is no reason not to be part of the process as most scripts could easily be shot in a day.

Get involved and plan for success in 2018! Go to www.Impact50film.com now.

Watch the Behind The Scenes From The President Speaks Shoot in the Oval Office
Want a copy of the Impact50 Poster?
What materials do you need to enter a film festival?
Success lies at the crossroads between experience and opportunity
Watch The Complete Impact50 Awards from Create50