This short is a FANTASTIC example of what makes a successful film and filmmaking team.

What can we learn from this short?

Got to be in it to win it*
Above all, action trumps planning. The world is full of people who would have done that too, only they didn’t. Those people – the procrastinators – they have chosen to discuss, plan, dream, get distracted… What can we do? Take action and DO IT! (note to self, DO IT!). Stop procrastination. Now.

We have EVERYTHING we need
Yes, it doesn’t matter what kit you have, this film could have been shot on the lowliest of smartphones. No fancy kit required, no big crew needed. Literally could be shot in one hour. With a crew of one and cast of two.

Ideas trump kit, resources (and excuses)
This simple film, on a technical level, isn’t that impressive. The photo frame which utilised some kind of green screen could have easily been motion tracked in After Effects, so the image in the fame moved relative to the frame. Instead it’s kind of like a ‘hole’ in the picture just looking through into the background. It would have been easy to talk oneself out of making this short as that special effect is quite complex to do. Or do it the super easy the way that they did it. Yes it’s a crude effect, but it works because the IDEA is more important than the execution.

Stories are like magic tricks
Audiences LOVE the familiar, as well as a surprise. We LOVE mystery and stories that unfold like a magic trick, seducing us with the familiar then hitting us with a stunning surprise. Only after the surprise do we realise that it was the inevitable conclusion to the story (act or scene).

Short short short!
Most films are too long, and with a running time of 15 seconds, the filmmakers perfectly pace their story. Thank goodness as this wasn’t the 60 second challenge as it may not have worked as well. How short can your story be? Can it be reduced? Consider that this film grabs the attention in 15 seconds, and as such, it represents an EXTRAORDINARY calling card. Of course that calling card needs  to be backed up by longer work, but once you have someone on the hook with a 15-second-promise, asking them to watch a longer short film, even a feature film, is not such a big ask.

*I felt the need to asterisk this point as procrastination is the greatest enemy to success. It forever creeps up on us, feeding on our insecurity, anxiety and filing the gap with seemingly important shit that when examined, never gets us closer to our goal, but offers the illusion on forward steps. Above all, get real about your procrastination habits.

Final thought… Why not ask what you could do in 15 or 30 seconds? Choose a genre. Get the smart phone out and create something right now. One of the most successful short films I have ever made took three hours and was made in the evening of the shoot of another drama – I just had the kit, a sudden idea and didn’t talk myself out of it. 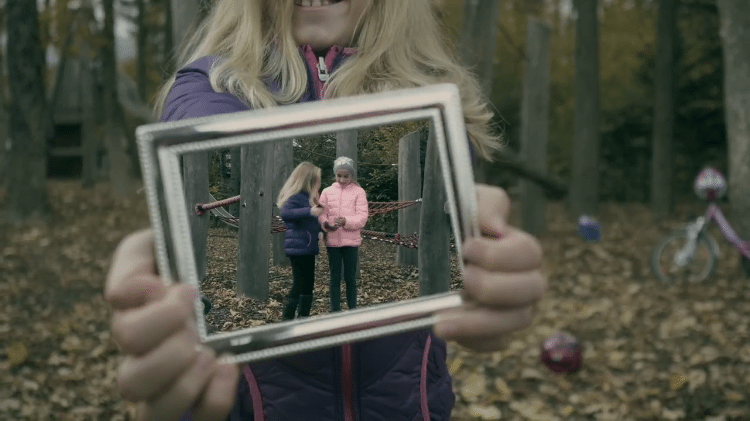 Creating the magic of the Nativity... on a shoestring
Watch the short film 'Rehab Matters' that we made over summer
The Three Pillars Of Successful Low Budget Horror Film Production
Watch our Christmas Film ‘Never Too Late’
Genesis of our Santa Hit Film... Not many people know about this but I do a lot of Santa w...