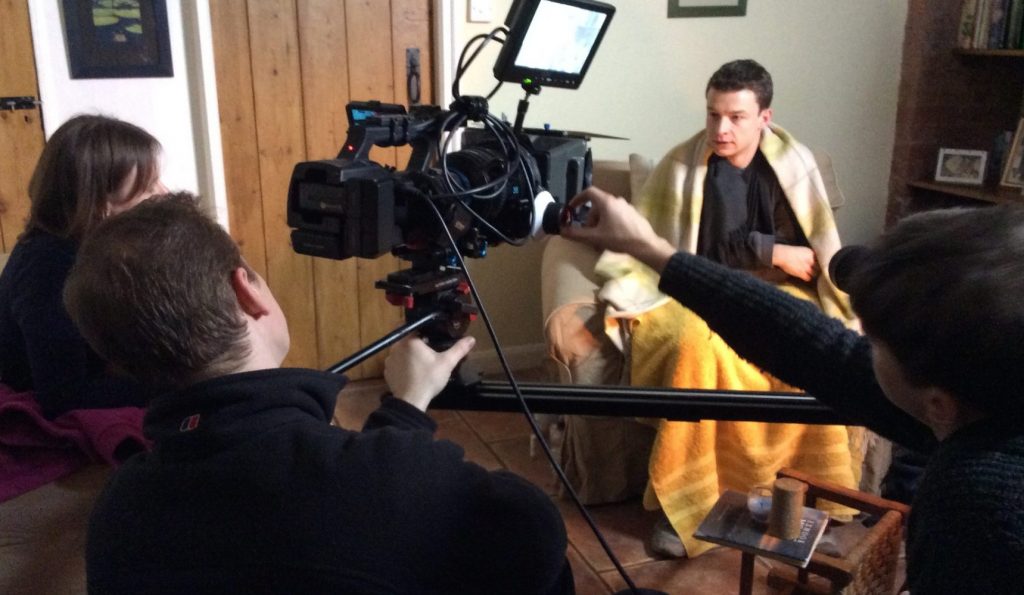 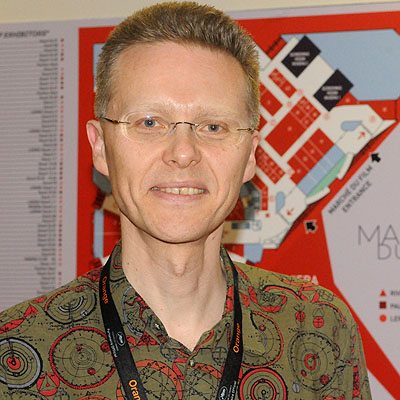 I have a confession to make.  I’m a terrible producer.  You’d think that after making films day in and day out since 1987 I’d have learnt the one key skill a producer needs.  But, no – still no further along that road.  That key skill?  Raising money.

That means that, as a director, I have had to develop another key skill.  Making films for no money.  And boy, have I developed that skill!

What that experience taught me was that, if you concentrate on script and performance, you have a chance against the “big boys”.  Not much of a chance.  But a chance nonetheless.

At about the same time, quite by accident, I saw that my old friend Eddie Hamilton ACE was giving a speech about how he cut micro-budget feature ‘Urban Ghost Story’.  Eddie is a true tornado in the film business.  Film editor to the stars.  But he had to start somewhere.  (As it happens, he started with me – the first film he ever cut was for me.)  When I arrived, I saw that Eddie was sharing the stage with a man called Chris Jones.  I went to the event to see Eddie speak.  I stayed to hear Chris.

What Chris said about how they got their film made truly inspired me.  It made me realise that my no-budget techniques could be scaled up to a feature film.  But I didn’t just want to make a feature film.  I wanted to make a good feature film.  That I could sell.  That people would pay money to watch.

One of the main things I learnt from Chris is that the film industry isn’t a “filmmaking business”, it’s a “film marketing business”.  And I realised that I knew nothing about marketing.

With Chris’s help, I visited the mother of all film marketplaces – the nuclear furnace that is Cannes.  That was a revelation.  I urge anyone who is serious about making feature films to make the trip and walk through the main sales floor, or “The Bunker” as it is affectionately known.

Looking all around you at these miles and miles of posters for films you have never heard of, you really understand that your film is a product.  And, like a tin of baked beans on the supermarket shelf, you have to make your product stand out.

Another thing you learn in spades at Cannes is how the film business is full of crooks and sharks.  At one party, I got talking to a distributor.  He was so drunk that he had completely let his guard down.  He was proud to tell me how he had ripped off a filmmaker.

This filmmaker was trying to sell a heartfelt documentary.  The distributor feigned disinterest, but he offered to buy all rights in perpetuity for US$7,000, as a “favour to help a filmmaker out”.  He told this filmmaker that the film had no value and, “This is the best I can do for you”.

The filmmaker took the deal – he didn’t know what he was doing and was broke and desperate.  It had cost this filmmaker US$150,000 and 3 years of his life to make this film.

The distributor told me he made US$50,000 out of that film in the first year alone.

And he didn’t owe the filmmaker another penny.  “Didn’t I do well!” he beamed at me over his whiskey. 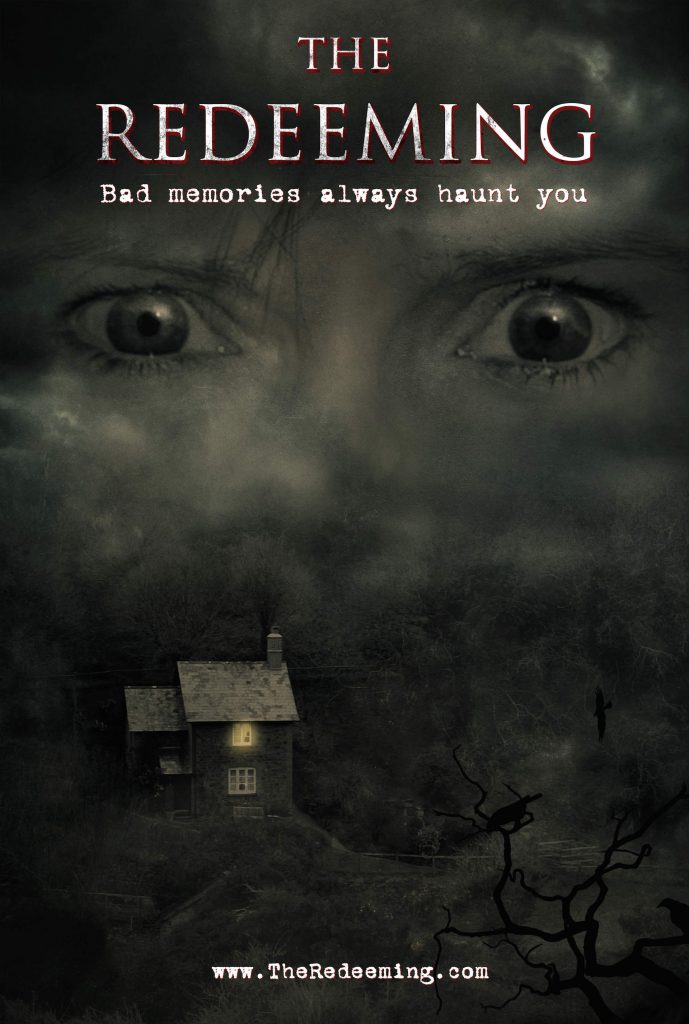 I’m happy to tell you that I learnt enough about marketing my film and avoiding sharks that I got a deal from my top choice distributor in 5 minutes.  It’s a good deal.  We get a VOD release in 13 countries and every one of my hardworking cast and crew earns money from the first dollar of revenue, as we all have gross points.  There are some good guys out there.

But what about making a good film?  Well, we’ve had a couple of 4-star reviews – “The Redeeming pulled off slow burn horror/psychological thriller amazingly” and “the authenticity…packs the climax with emotional truth”.  So, there’s that.

And will people pay money to watch our film?  When we launched our crowd-funding campaign to set up our West End Premiere, we were fully-funded in 4 days.  Of a 30 day campaign.  Oh, and our trailer has been viewed nearly 15,000 times in 2 months.  Clearly, we have done something right.

Want to know more about how we did it?  Why not come and watch ‘The Redeeming’ with us in the West End on 6th February 2018?  We’re doing a Q&A after the film where we will be talking some more about how to make a no-budget film that people want to see.

I have another confession to make.  I’m really rather proud of our first feature film and I just want to share it with the world!

Top Ten Tips For Making A Contract, a Film Makers and Producers Guide
The Three Pillars Of Successful Low Budget Horror Film Production
How to cut a budget, the secret illustrated directory of cheap big name stars, who really ...
Why producers WILL NOT READ YOUR SCRIPT - shocking case study from one exec
Day Of The Flowers: Ten Tips for shooting in the heat and humidity abroad