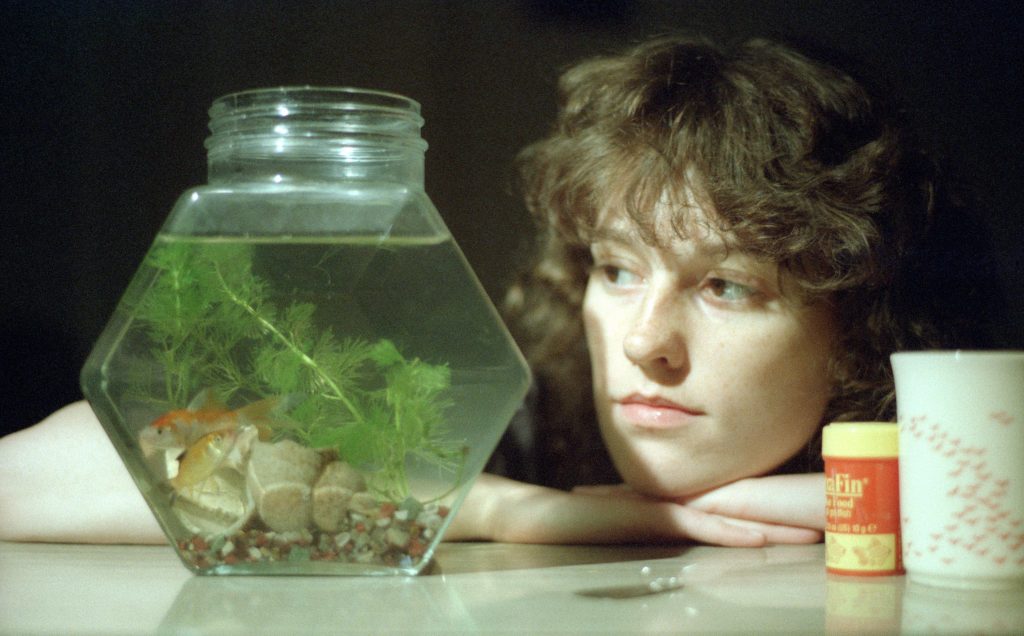 We live in a digital age where we are creating SOOOO much data, very few of us are archiving with an eye on the future. Or at least the long term future.

For some reason, at a very early age, I realised that I should archive everything I create, ideally at the best quality, or better, archive all the original material. This included the 35mm negatives from the photos I would shoot. Almost everyone I knew back then would throw the negs away in due course, ‘I have the colour prints, why keep them?’

The negs that I shot, and some I rescued from others, have been in a shoe box for 30 years or so. Four months ago I began the process of scanning them in for digital archiving.

And as a bonus irony, and in true technological evolution, it needs to be done sooner rather than later. The film technology is all but gone, but now the scanners that capture hi res 35mm negs are themselves becoming obsolete.

It’s like those D1, DigiBeta, 1”, U-matic tapes… We may have the masters, we just cannot play the back as the players are disappearing.

I will get into what I have learned during the process of scanning these negs in a moment, but I want to circle back to the digital ticking time bomb that is our data. Specifically, the stuff we have made, where we store it, what we do with it etc., and where it will be in 20 years from now.

Only recently my friend Stuart Hazeldine had the agonising challenge of deciding what to do with his 35mm camera neg for his film ‘Exam’. It’s a LOT of stuff, it’s heavy, bulky and well frankly, will anyone EVER look at it again? He has a 2k scan of the neg and so on balance, he decided to junk it. But it was a hard choice.

Many of us have tapes, stills negs, cinefilm neg, files, drives… and most are scattered to the four winds. I myself have no idea where the neg for two of my feature films reside (though this may be a blessing as I really don’t want to be tempted into remastering).

But… the point remains, how and where do we archive all our stuff? Digital stuff.

This means I have my original drives (in a box somewhere), an archived and tidied up folder in the Google cloud, a local set of drives on my desktop for immediate access to everything, and a second set of drives 100 miles away also mirroring that is a backup of the backup.

Overkill? Only until a drive fails, or Google shuts down GDrive. Then I promise it will seem very sensible.

OK. Check out some of these scans from over 30 year negatives! 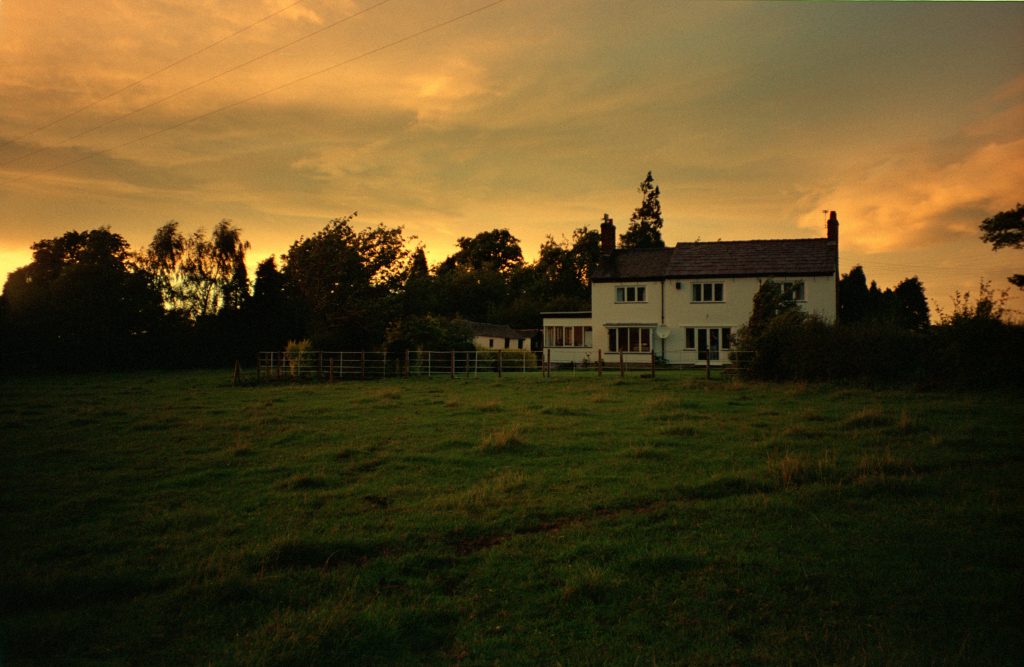 The house where we lived in 1990, and shot ‘The Runner’. Neg scan from fufi stills stock, no grading, straight from the scanner.

Back to my 35mm scanning journey… Here’s what I have learned. 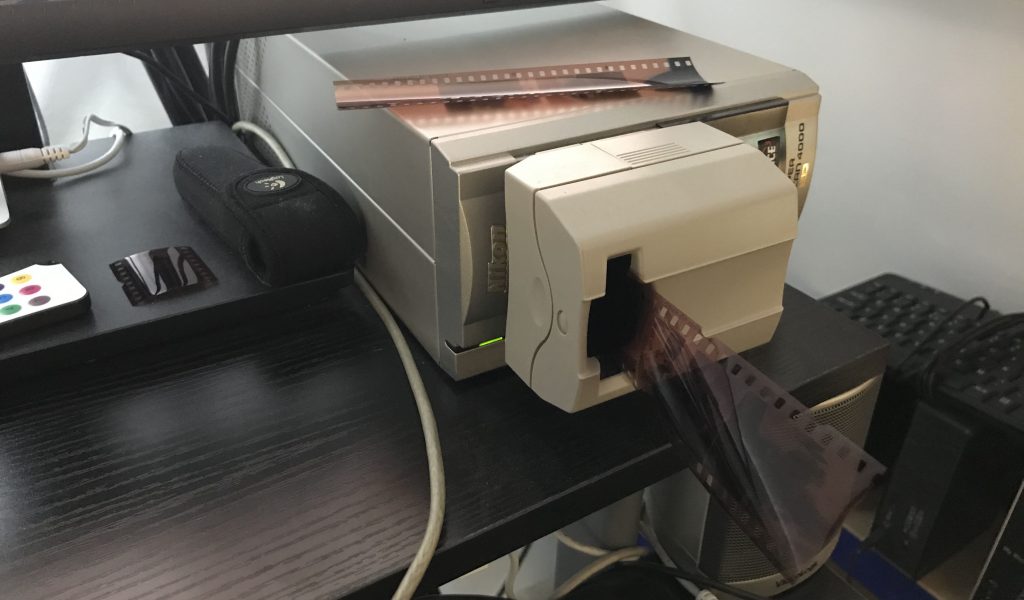 Software and Kit
I am using the Nikon Coolscan 4000 with Negative Adaptor and Transparency holder. You can still pick these up on eBay and it’s 100% worth it if you have a lot of negs or transparencies and want to do scan them right just the once. Apps and cheap neg scanners will give poor results so avoid them. I am saving files directly into Dropbox as I scan them, so I have a cloud backup right away. The software I am suing VueScan 9.0 from Hamrick software. It can handle almost all scanners and has really advanced functionality. It’s FANTASTIC! 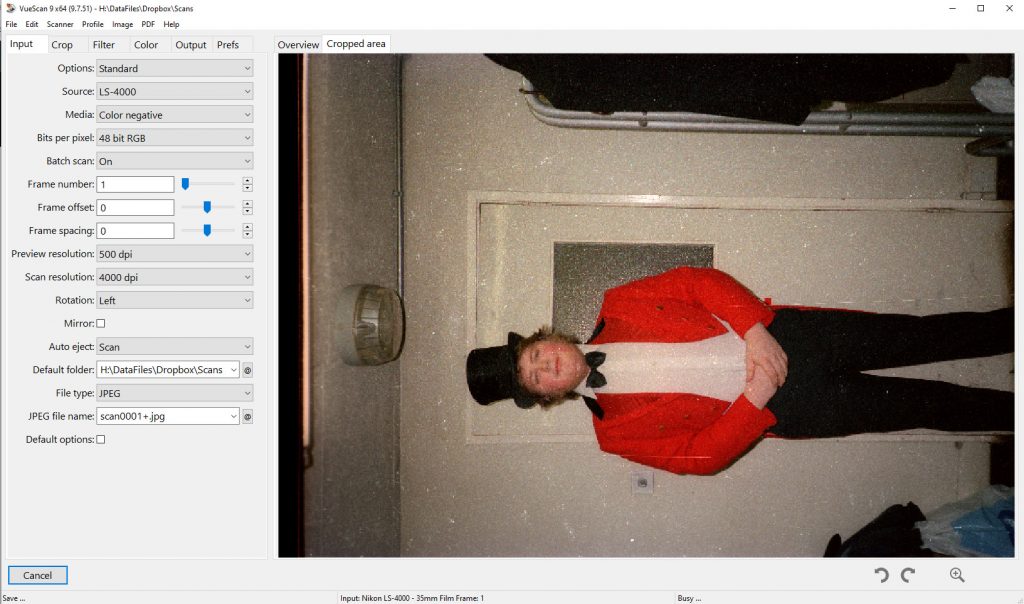 The Nikon and VueScan will remove almost all the scratches and dust. AMAZING.

Use The Tools
The Nikon scanner and VueScan software work well together and include infra red dirt and scratch removal which is prey damn impressive. While my negs have been stored well for 30 years, the have still attracted dust, and some have original camera scratches etc. The software pretty much eliminates all these issues. It’s very impressive to see a before and after. I am also choosing to scan to a very high res, yielding images that are around 7mb each and then saved in low compression JPEG’s. Yes I could save to a lossless format, and maybe I should, but I also have thousands of images and it could get unwieldy. 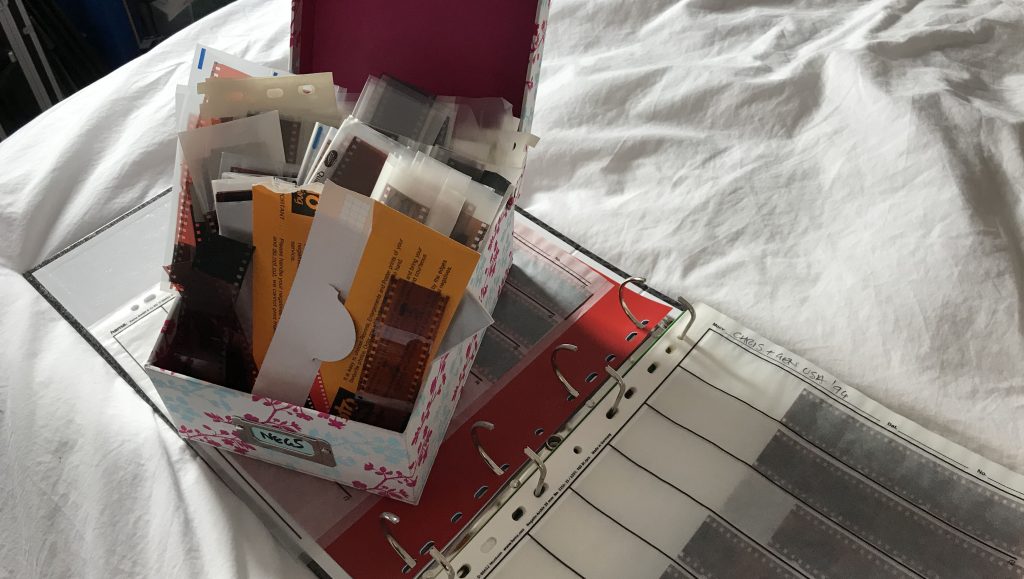 Re-Archiving Physical Assets
As I go I am putting my negs into a proper folder too, something I could not afford back in the day. I doubt they will ever come out of this folder again in my lifetime, but the £30 investment on Amazon in a swanky folder and neg holders means I know they are protected, organised and they can sit on my shelf for another 30 years. 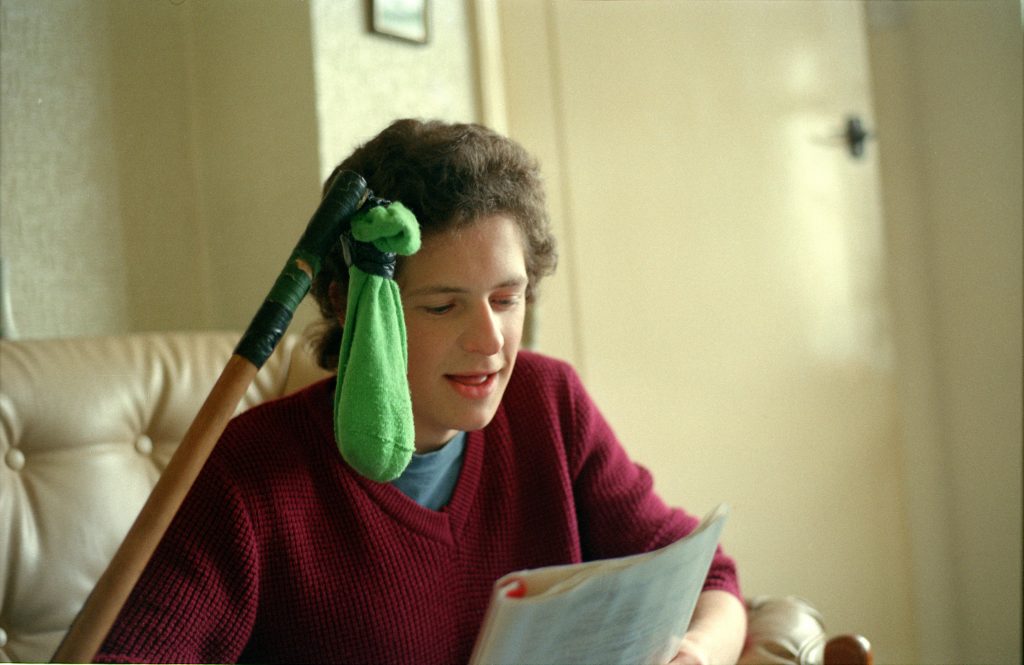 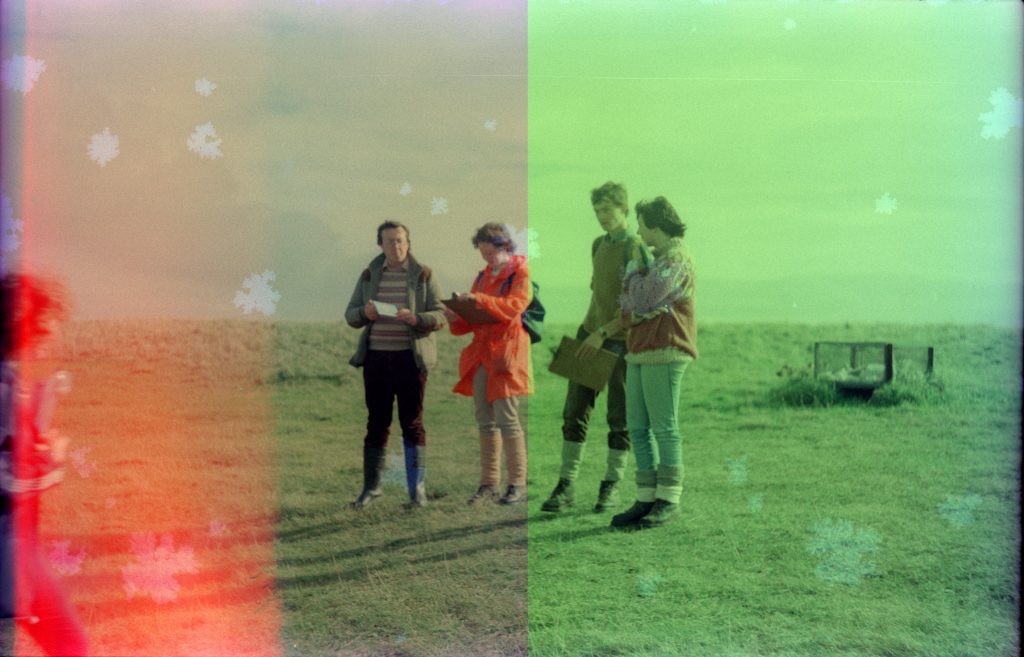 Not All Film Is The Same
While some of the unbranded 35mm negatives I shot back in the day are pretty good (I would use this film to save money), there is great variance in results. Some have stood the test of time pretty well, others have all manner of strange discolouring or surface distortions. None of the Kodak, Fuji, Agfa of Ilford stock seem to have these issues. To be fair, I also suspect some issues may be down to a light leaking camera at the time, as well as dodgy high street photo processing, something the youngsters of today would be astonished to know even existed. One hour photo processing and printing, remember that? 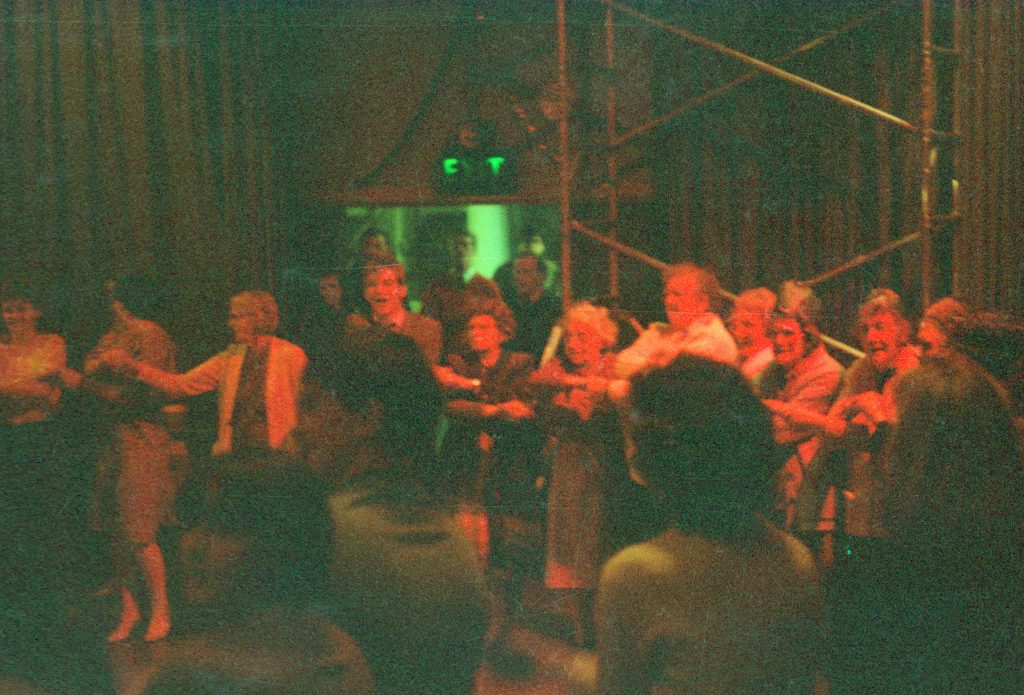 ASA and Underexposure
In this digital era of hypersensitive cameras and huge exposure latitude, I had forgotten just how grainy underexposed high ASA shot would be. Even at 400 ASA the grain is staggering. Yeah, digital REALLY has advantages in this regard. Just remembering shooting on Super 16mm film, the amount of light needed was always a major production issue. Something that is often overlooked when purists talk about how amazing the feel of film was. Yeah film, and the truck you needed for lights on even a micro shoot. 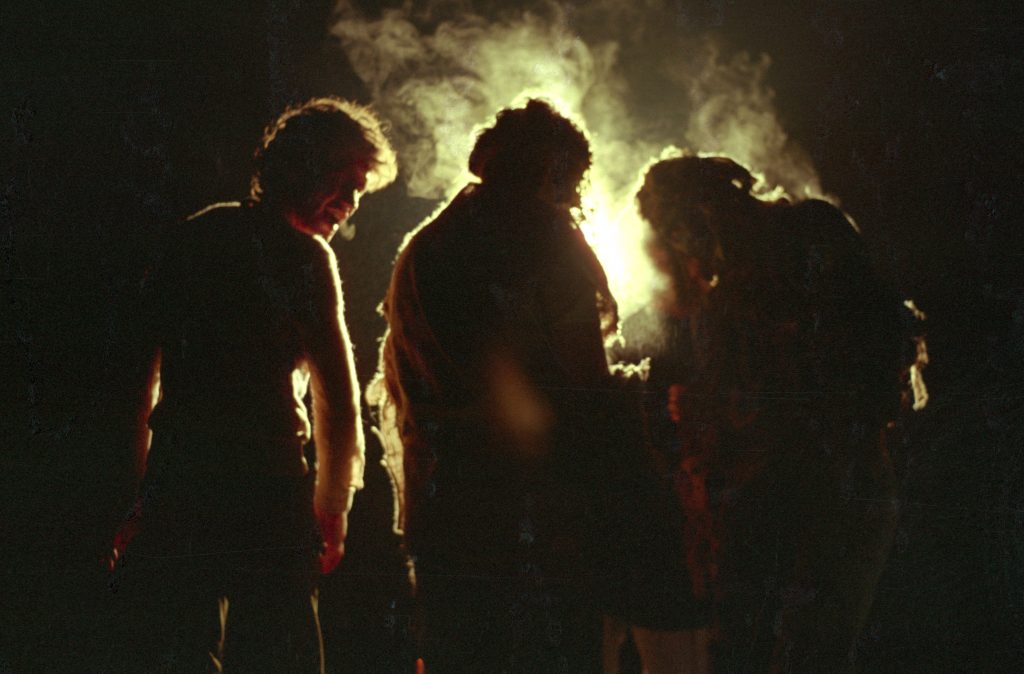 Stunning Results
Most negs have yielded a pretty good image, but the Kodak and Fuji, if well exposed at the time, offer stunning images. And if you have a special image or six, a few hours in photoshop can create truly breath-taking results. 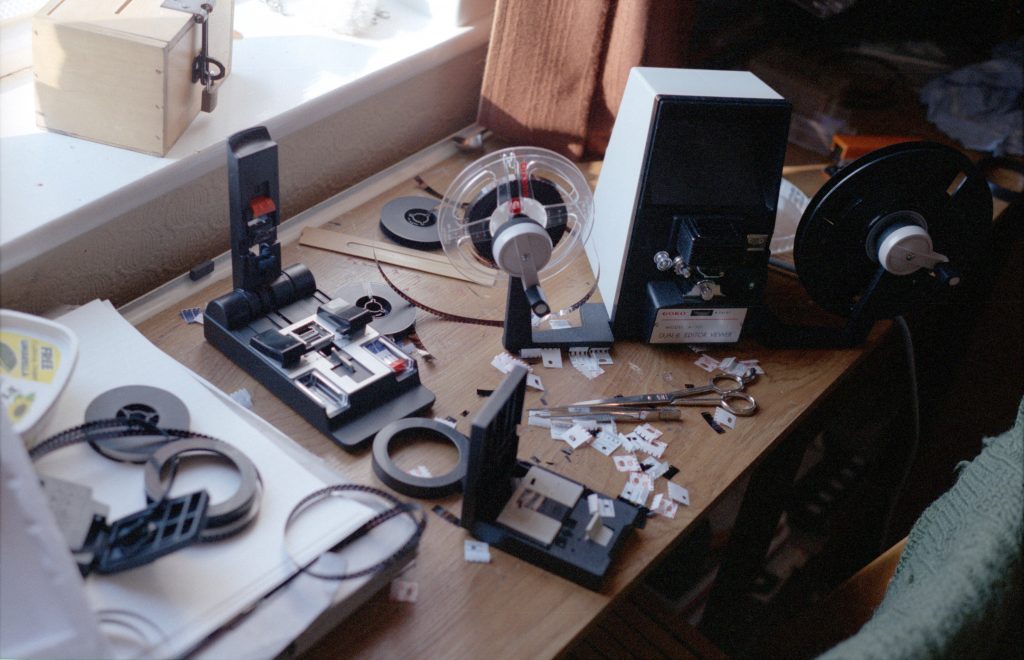 Editing my first film on super 8mm, tech was VERY different then.

A Message For Professional Photographers…
Let the client have the RAW files. I have no idea why so many professionals get fussy about this. I always ask for RAW files not because I want to go in and re-grade, but because I know in ten years time, if I need them, the photographer will likely have disappeared or will have lost them. So give in, let the client have ALL the data for their deep storage. 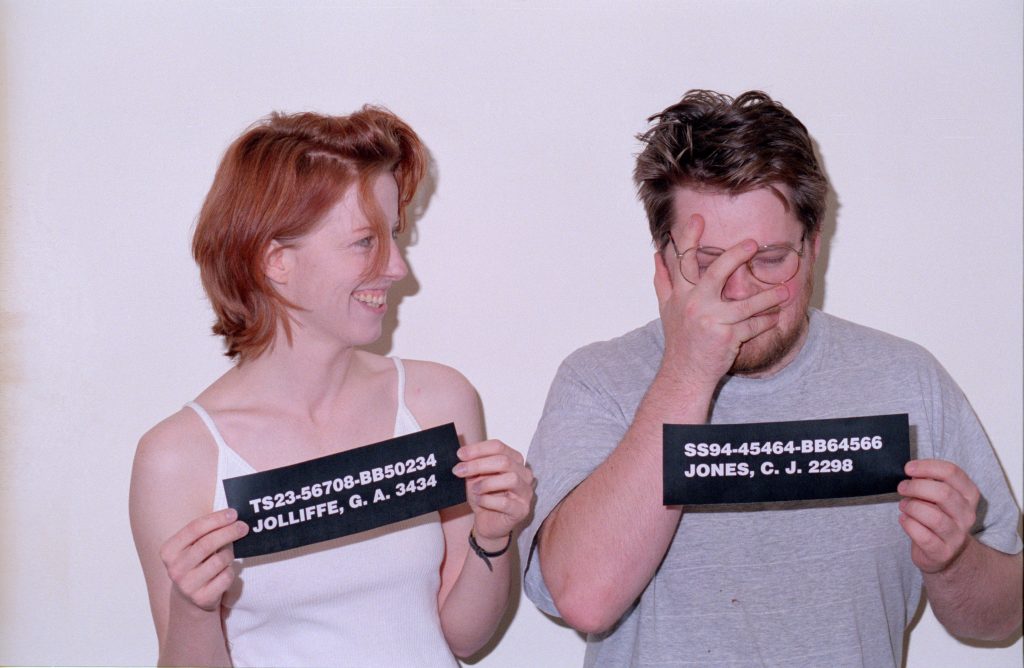 Yeah… It will all end in tears!

In Conclusion…
Build your archiving solutions now and always consider, ‘will this medium be accessible in a decade?’ Remember, what we create is almost always reduced to a series of digital artefacts now, and like some episodes of Dr Who, you don’t want them to be lost forever.

Top 6 things you should do to share your stills with the online community, journalists and...
Ten Technical Mistakes That Can Ruin The Stills For Your Project
Stills For Your Movie… what you MUST get
Top 14 tips for getting KILLER stills that will help sell your film
The London Screenwriters’ Festival to receive £42,015 from second round of the Government’s Culture Recovery Fund
Do you have a genre script, under 100 pages, suited to low budget production?